Android Oreo to arrive on 7 vivo phones in April

Many manufacturers are already switching to Android Oreo and vivo is the latest company to do so. The manufacturer announced the first wave of devices to receive the 8.0 version, consisting of 7 phones from the X series - vivo X20, vivo X20 Plus, vivo X9s, vivo Xplay6, vivo X9, vivo X9s Plus, vivo X9 Plus. The updates will arrive in April 2018 and will come as a Funtouch OS upgrade. The company is expected to launch a beta program on its official forum, but is yet to reveal details. Once everything is cleared, Oreo will be pushed as an OTA update. Source (in Chinese) | Via

Back in February this year, Asus said Android Wear 2.0 for the Zenwatch 2/3 will arrive in early Q2. Then, in mid-May, Asus UK said in a tweet that the Android Wear 2.0 update has started rolling out. However, that turned out to be untrue - the tweet was deleted and the company clarified that the update will arrive towards the end of the month. That also didn't happen. Then, in the second half of June, Asus Germany said the update will start rolling out to the Zenwatch 2 in July, while the Zenwatch 3 will get it in August. This was followed by a tweet from Asus US, which said the... 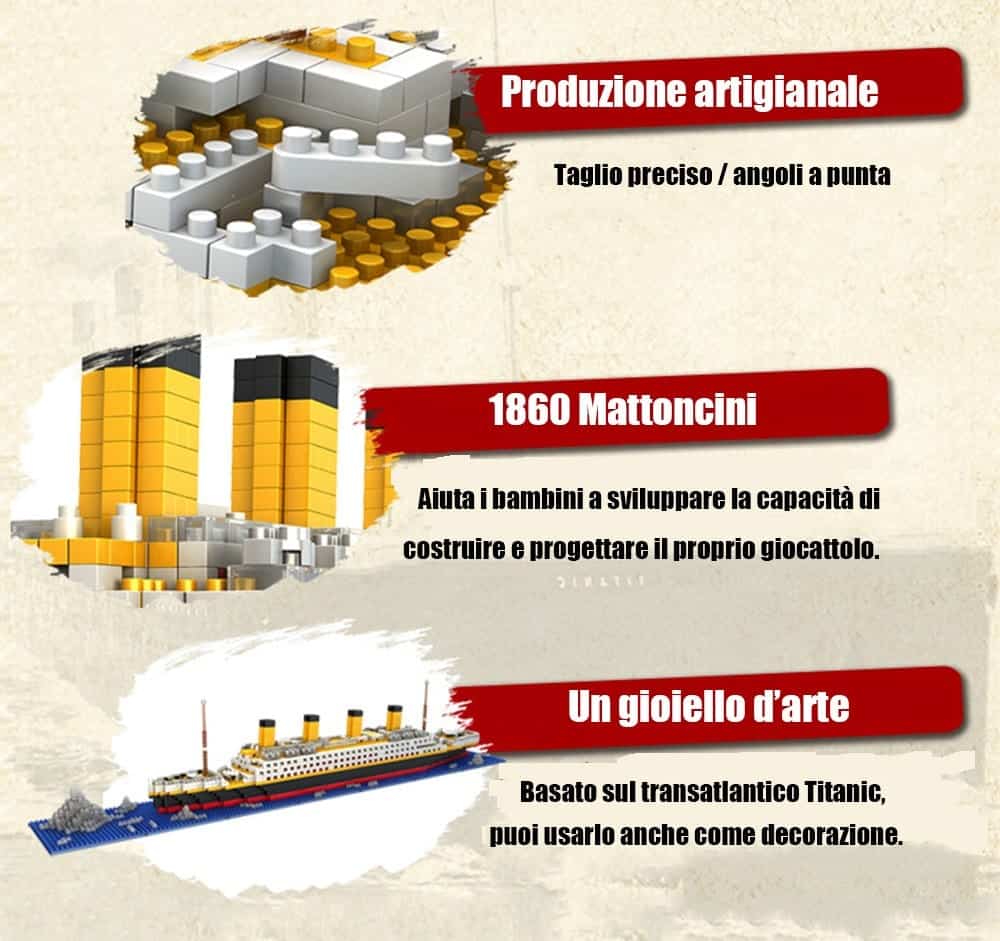 LG X5 arrives in Japan, it is actually the LG G7 One

LG G7 One made its first appearance back at IFA 2018 in Berlin with stock Android and impressive Snapdragon 835 chipset. The Android One phone has been rolling out on markets slowly, but we just got a tip the device arrived in Japan. Interestingly enough, the device is listed as LG X5 Android One, but it remains the same handset specs-wise. The LG X5 comes with the very same year-old flagship chipset and 4 GB RAM. There is only one option of storage - 32 GB, but at least there is a microSD slot on the phone for up to 512 GB more. All phones from the LG G7 series share the same...