As previously stated, the AC2100 is equipped with a dual-core four-thread 8800MHz high-speed CPU, as well as 128MB RAM and 128MB flash memory, allowing for more devices to connect smoothly at the same time. The built-in high gain antennas are precisely designed to avoid the performance impact caused by incorrect antenna placement. 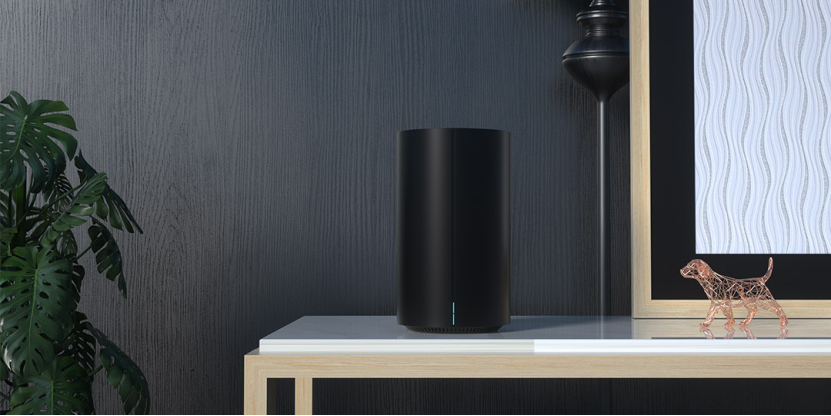 The Xiaomi router AC2100 integrates 2-way and 4-way power amplifiers and low-noise amplifiers in the 2.4GHz and 5GHz wireless chips to improve signal penetration and coverage. The whole machine adopts a three-dimensional heat dissipation structure, and the air convection channel cooperates with the large area heat sink to effectively reduce the chip temperature.

There’s even Wave2 Mu-MIMO (multi-user, multiple-input and multiple-out) technology on board, which allows multiple terminals to communicate at the same time. Finally, the router is equipped with an LDPC (Low Density Parity Check Code) error correction algorithm to enhance data anti-interference ability and improve transmission efficiency.

The Xiaomi AC2100 is also relatively cheap at a mere 229 yuan, which is about $33. All three of these devices will go on sale over at Xiaomi.com, Tmall, Jingdong Mall and their official stores starting at 10:00 on the 20th of this month, and they’ll also begin shipping right after that.