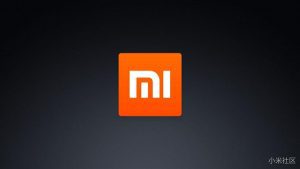 Ahead of the July 27 official unveiling, the Xiaomi Notebook has continued to feature in leaks almost daily. Xiaomi has not come out to confirm officially if we’d be seeing the Mi Notebook on that day, neither has the company officially released renders of the Notebook PC that is said to be an Apple MacBook look-alike. We also do not have an official statement about the price tag hovering above the device yet. But an alleged leak of the ppt presentation of the Notebook seems to have revealed most details.

A new leaked PowerPoint presentation is the latest we are seeing and not only does the leaked Powerpoint presentations reveal the expected price of the Notebook, it also tackles issues bothering the specifications of the device, and render photos that showcase the beautifully designed laptop Xiaomi has put in place. We must state that the authenticity of the Powerpoint document cannot be guaranteed, it remains a rumor since it is a leak and not officially from Xiaomi.

According to the leaked render document, the top-end version of the Mi Notebook will be powered by an Intel core i7-6700HQ processor with GTX 970 graphics card. The high-end Notebook will also feature a 16GB RAM, 512GB Hard disk drive and a display with 4K resolution. 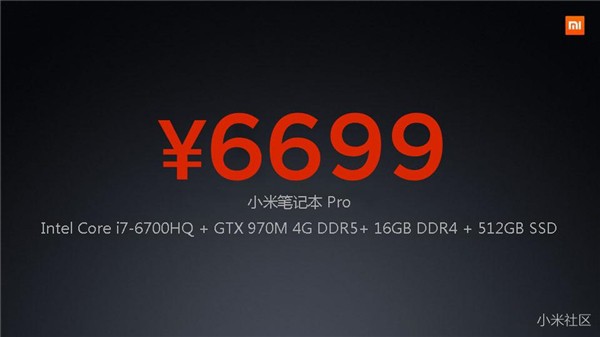 On the other hand, the Standard edition is rumored to come equipped with an Intel Core i5-6200U processor, HD 520 graphics card, 8GB of RAM and also 256GB of internal memory.

These prices are way higher than what we heard from previous rumors, so we better take this with a pinch of salt. Hopefully, things will get clearer by July 27.