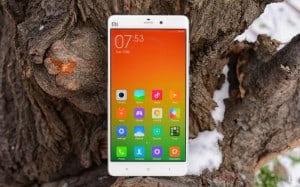 More details about the Xiaomi Mi Note 2 – which is rumored to land in as many as three variants – have surfaced online. While we’ve already heard that screen-size will be 5.7-inch for all the versions, the new leak suggests that display resolution will be full HD for the low-end model, and QHD for the higher-end ones.

The leak also says that the devices will come with dual 12MP rear cameras (for higher-end models), pack in a large 4,000mAh battery, and feature a fingerprint scanner as well as force touch and fast charging tech. Previous rumors have suggested SD820 or SD823 at the helm.