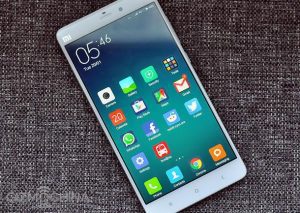 The Xiaomi Mi Note 2 – which has been the subject of several rumors and leaks so far – has allegedly passed what’s known as China Compulsory Certification (3C), adding weight to recent rumors that the device could be made official as early as next week.

It’s worth mentioning that the phone is yet to clear TENAA. Specs-wise, from what all has been rumored until now, the phone will be powered by a Snapdragon 821 SoC, sport a 5.7-inch display, come with 6GB RAM and 64GB internal memory, and feature a 13MP dual-rear camera and an 8MP front shooter.

A variant with Snapdragon 820 chipset and 4GB RAM has also been rumored.