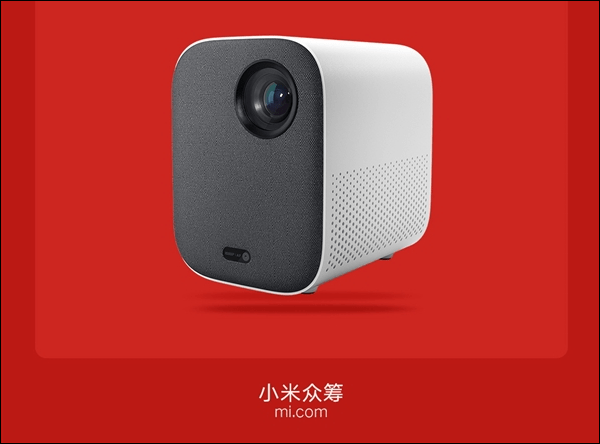 Around June 2017, Xiaomi stunned the industry after it introduced the Mi Laser Projector with quite a few fantastic features but with an affordable price tag tag after in comparison to other Laser Projectors in the same category. Perhaps, the success of the Mi Laser Projector may perhaps have prompted the company to release a fresh Lite version which is billed to first public appearance on January 2 via its crowdfunding platform. 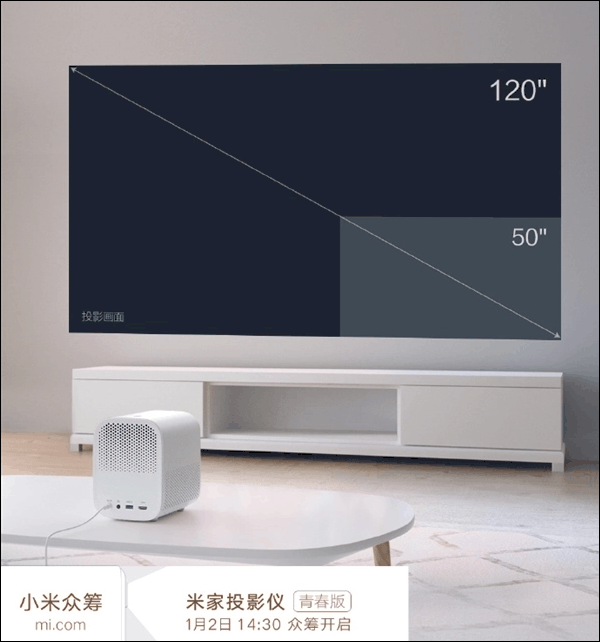 Xiaomi recently launched a number of posters what tease the impending launch and contained few details of the Mi Laser Projector Lite. The photograph of the Lite variant is very a lot distinct from the Full version. It has a narrow and taller body and comes with a colour scheme that is with no longer deep black. The side is white, although the front is a lighter gray, giving it a additional appealing Check. 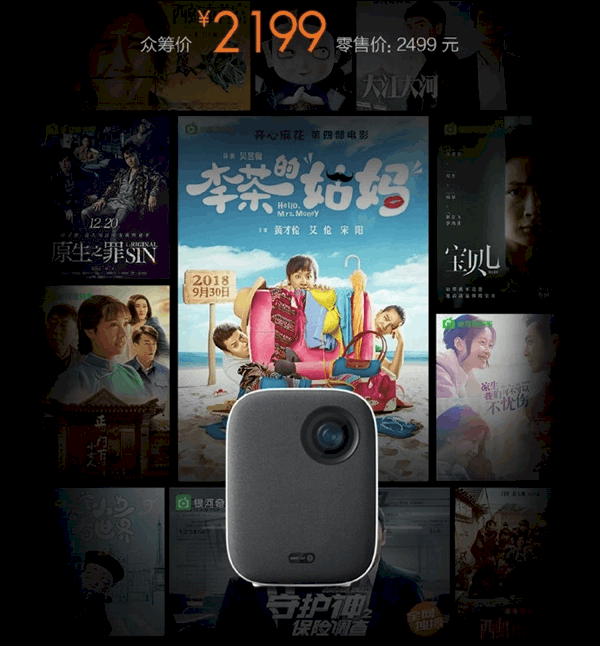 The specific technical specs of the Mi Laser Projector Lite are not clear at the moment, but since it is a “Lite version”, the configuration must be a lot lower, of course, the value will be far cheaper and inexpensive. On the other hand, we can pick out some of the primary specifications from the posters. One of this sort of is an OSRAM P1W/A lamp bead with brightness up to 800 ANSI. The projector will also support HDR10 high dynamic range video decoding and Texas Instruments TRP square pixels Architectural plan. The product will Additionally have a Full hd LED light source projection. 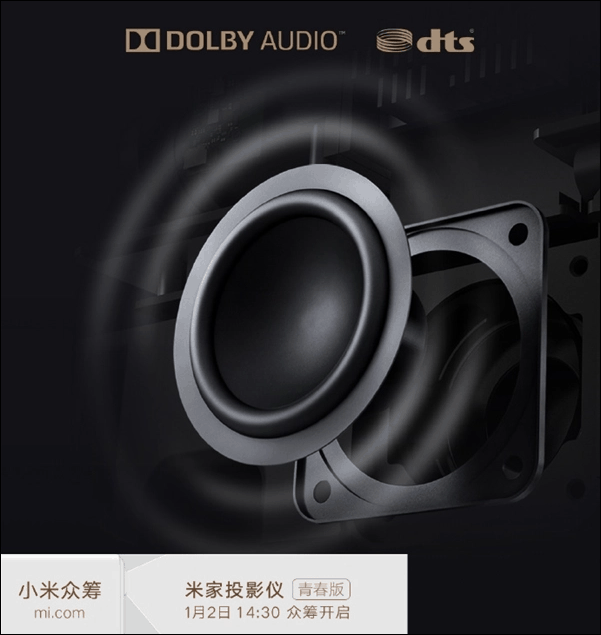 In addition, the Mi Laser Projector Lite will pack two 2 inches 10W dual speakers with dual passive film audio. The product Additionally comes with Dolby audio and DTS sound effects. It Furthermore ships pre-installed with MIUI TV operating system what is the exact with that of Xiaomi TV models. Of course, that means it ships with voice control support. The Laser projector Lite could project pics on screen sizes ranging from 80 inches to 120 inches. 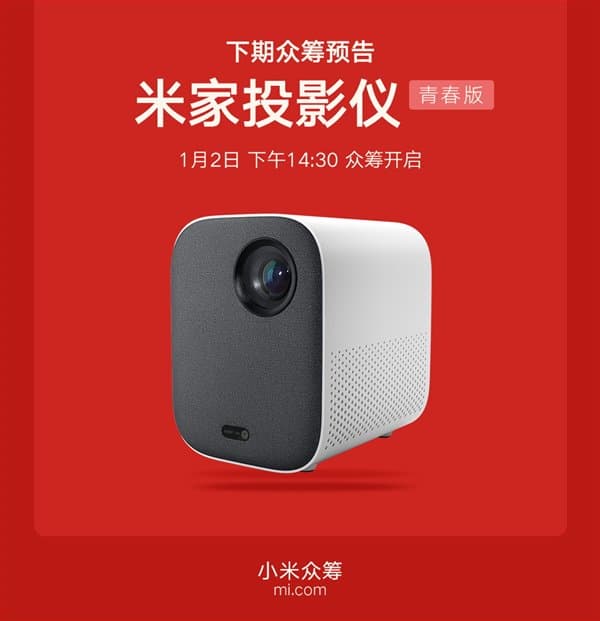 Xiaomi Mi Laser Projector Lite will launch on crowdfunding at 14.30 on January 2 and will have a 2,199 yuan crowdfunding price tag what is cost-effective.