The Huawei P30 and P30 Pro introduced last day in Paris. The phones are in the world in multiple configurations but there was with no mention of a 5G version. If you are expecting one, sorry to dash your hopes, however, Huawei says there won’t be a 5G variant of the smartphones. 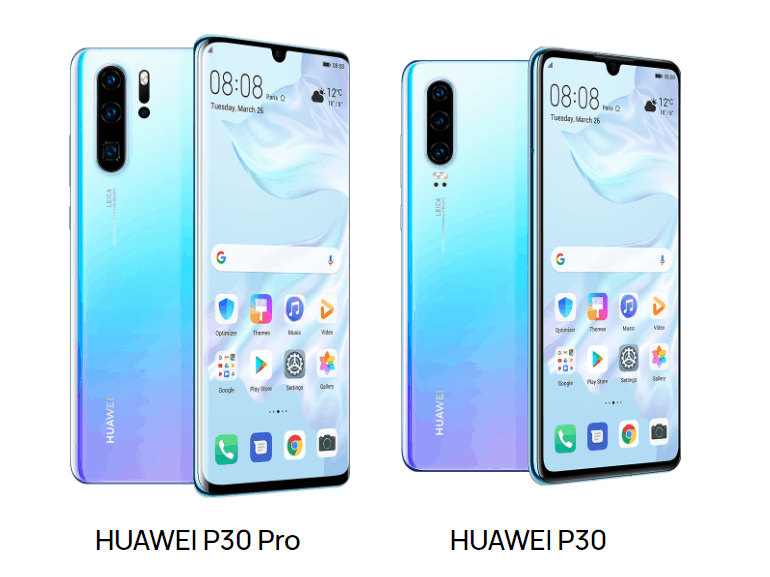 The info was uncovered by Huawei’s head of mobile business, Yu Chengdong (Richard Yu) in an interview with CNET. In the top executive’s words “the world is not still, prepared for Huawei’s 5G flagship phone”. That sounds ironical taking into consideration the foldable Mate X is a 5G product.

Mr. Yu did say they are considering making the next Mate series 5G ready. The upcoming Mate series really should be the Mate 30 and Mate 30 Pro and they are expected to release in Autumn 2019.

Huawei’s VP of Global Gadget Marketing, Clement Wong, moreover unveiled that they might have made the P30 and P30 Pro 5G gadgets but the timing isn’t right. He added that he believes 5G won’t be a big deal until 2020.

Even without having 5G, the Huawei P30 and P30 Pro are pretty impressive smartphones. Their base selling point is their cameras which boasts impressive zoom capabilities and low-light functionality. Both phones are already in the world for purchase in Europe with a starting price of €799.