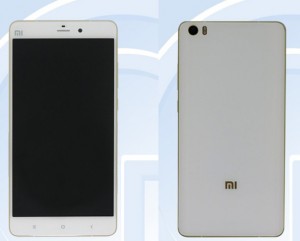 One of the eagerly-anticipated debuts at MWC 2016 comes courtesy of Xiaomi in the Mi 5 flagship. The Chinese giant has been enjoying high domestic and international interest, especially over the last year and, this time around, the company’s VP Hugo Barra has decided to dive head-on into one of the industry’s major events where he will be hosting the global launch of the Xaiomi Mi 5.

Mind you, the announcement is global, but judging from the company’s track record, availability for the handset probably won’t be.

The event is set for later today February 24 at 9:00 CET and you can follow along using the live stream below.

As for the Xiaomi Mi5, it is still shrouded in a lot of mystery, mainly concerning all its alleged variants. The most recent leak suggested it would have two versions. The base model is expected to have a 5.2″ 2K (1440×2560) IPS display and should run on Snapdragon 820 chip with 4GB of RAM. The rest of the specs include a 16MP rear snapper and a front 8MP selfie shooter. 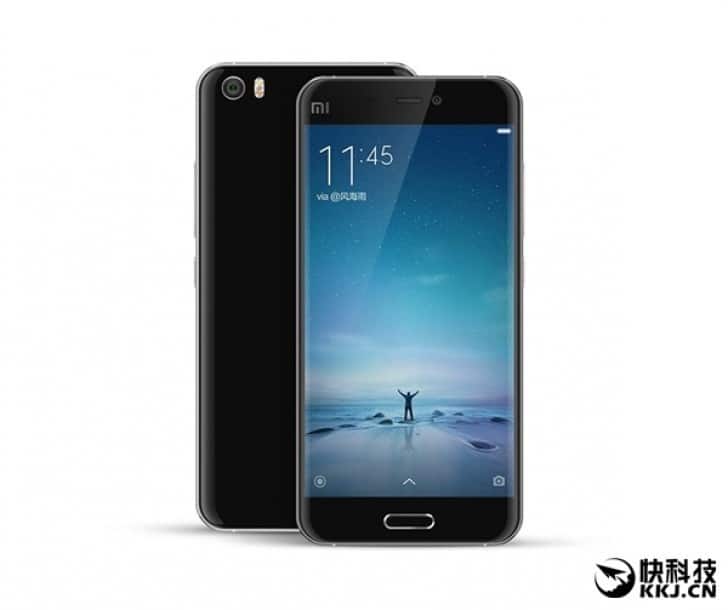 Another new feature is expected to be the fingerprint reader in the home button on the front.

Tune back in when the event kicks off to see how close these rumors came to the real thing.