Vivo has confirmed that the manufacturer will be introduced its anticipated next-gen NEX series smartphones — Vivo NEX 3 and NEX 3 5G later this month in China. Now, the NEX 3 5G has been formally listed on TENAA, exposing few of the phone’s details. 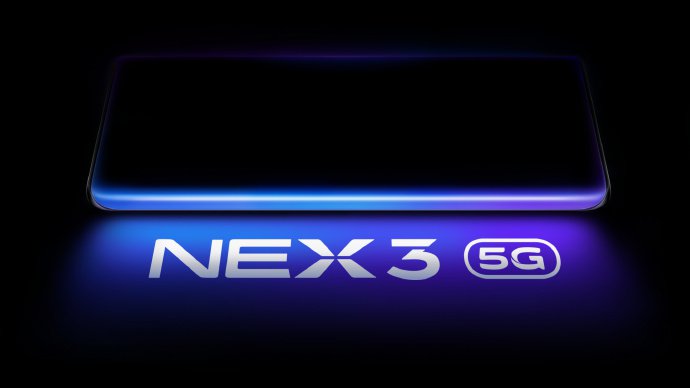 The TENAA listing confirms that the smartphone will be 167.44 x 76.14 x 9.4 mm in thickness and weighs about 218.5 grams. The listing further reveals the phone’s specs, what is in line with the week ago flowed out specifications.

It displays that the smartphone will feature a 6.89-inch Waterfall panel advertising a screen resolution of 2256 x 1080 pixels. The product will allegedly offer 99.6 percent screen-to-body ratio, what looks very incredibile.

The phone will come with an in-display fingerprint digital camera for added security. Inside the hood, the gadgets are powered by the newly released Qualcomm Sd 855 Plus octa-core processor. The NEX 3 5G comes with Sd X50 CPU that permits 5G connectivity on the phone.

On the back side, the phones include a triple-camera option housed under a circular module, what incorporates a 64-megapixel primary camera, coupled with two additional camera sensors having 13-megapixel resolution. On the front side, both the phones will include a 16-megapixel snapper for taking selfies and video calling.

Now, the company has started taking reservation for the Vivo NEX 3 series smartphones on its formal web in China. The landing page for the exact same displays the history of the NEX series phones from Vivo. Even though the phone will be release this month, same launch date has not been uncovered still,.