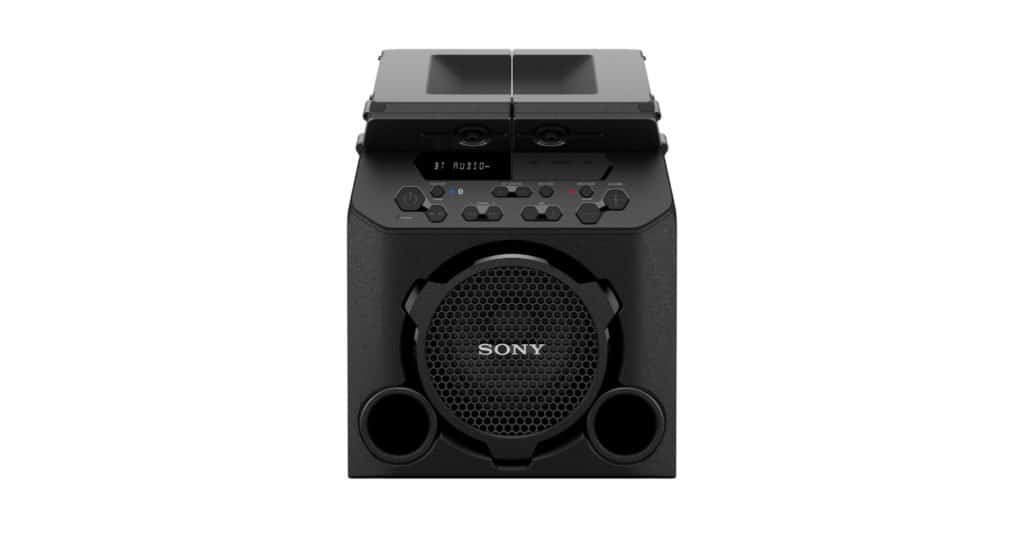 Japanese technology giant Sony has released which is perhaps it’s weirdest gadget at!The Consumer Electronics Show (CES 2019). The speaker adopts a rather unusual name as it is dubbed GTK-PG10. Sony has presently announced much more strong Bluetooth party speakers but the new model is basically for that impromptu tailgate party, barbecue party or any outdoor event that requires some portability. 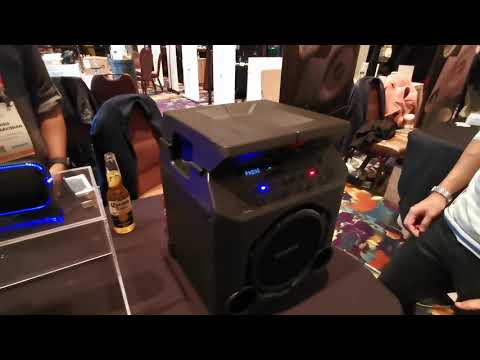 Sony GTK-PG10 is a portable wireless speaker with a dedicated outdoor party mode. In the dedicated party mode, Sony says the speaker’s DSP (digital signal processor) “automatically adapts audio options to optimize outside performance.” The gadget In addition arrives with a powerful rechargeable battery which could make up to 13 hrs of playback.

Design wise, the Sony portable wireless speaker ships in a cube shape and has built-in handles. The speaker could moreover be mounted on a speaker stand if so desired but do note that the top panel can be opened up , turning the tweeters upward in order to spread the sound wider. Also, there 4 cupholders at the top after it is opened. Sony have put in place a design that would prevent damage in case the liquid spills as the top is splash-proof.
The speaker which has a $250 price tag Additionally ships with an FM radio in addition to Bluetooth, USB port and an aux input port. There are Additionally buttons for Mega Bass and for changing the musical primary in cases wherever the fun shifts to singing karaoke. There is moreover a microphone input option on the speaker.