Samsung has a new 4K SUHD TV for the masses 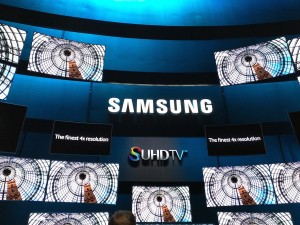 Earlier this year Samsung unveiled its new line of 4K SUHD TVs which are incredible at what they do but also happen to cost a pretty penny which is why they’re quite out of reach for the masses. Fear not though as the company today launched a new 4K SUHD TV which it says is made for the masses, the JS7000 is said to feature high quality picture enhancements with superb picture quality at a competitive price.

Bill Lee, Vice President of TV Product Marketing at Samsung Electronics America said that the JS7000 SUHD TV is going to let more people than ever before enjoy the amazing picture quality from “Samsung’s best TV ever.” JS7000 has the new quad-core Smart TV platform powered by Tizen with intuitive user interface, Smart Hub, ConnectShare as well as Screen Mirroring features. Customers will also get access to a plethora of apps and services through which they can stream content online.

Samsung’s new 4K SUHD TV will be available in 50-inch, 55-inch and 60-inch sizes, the company doesn’t mention the price in its official release but can expect it to be available from local retailers at least in the U.S. quite soon. 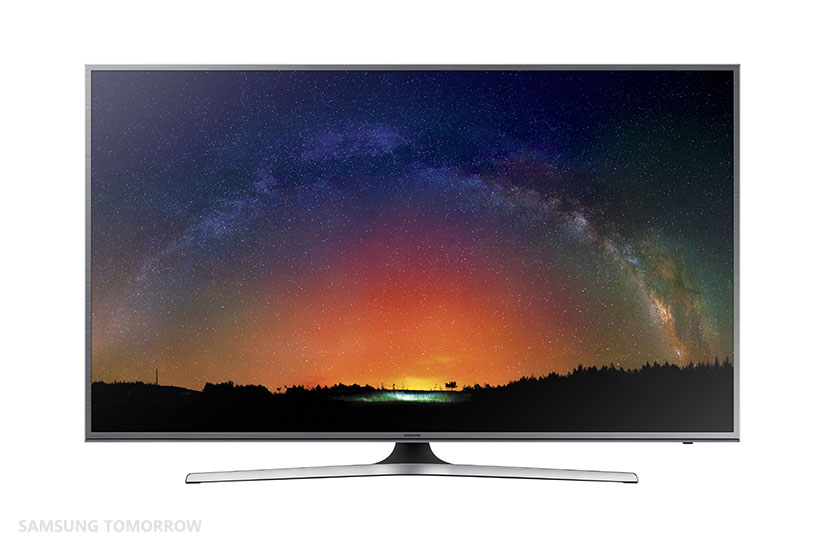