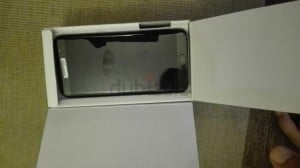 You would have thought that buying the latest flagship smartphones before they’ve actually been announced is out of the question. Not so with the upcoming Samsung Galaxy S7, S7 edge, and LG G5.

The three are available for purchase in Dubai, at least, on a site that lists classifieds. They are all brand new, in original packaging and with valid IMEI numbers. 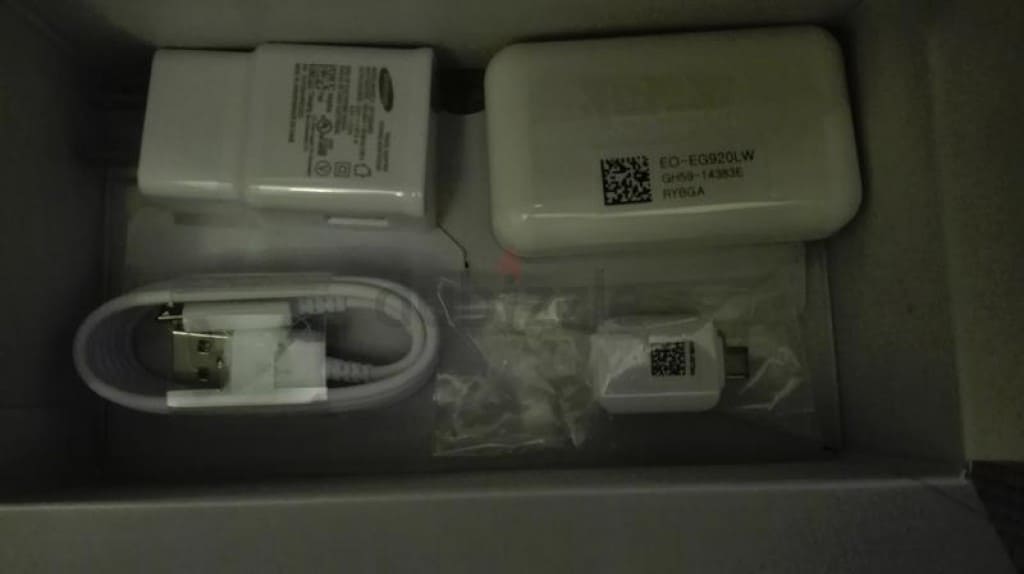 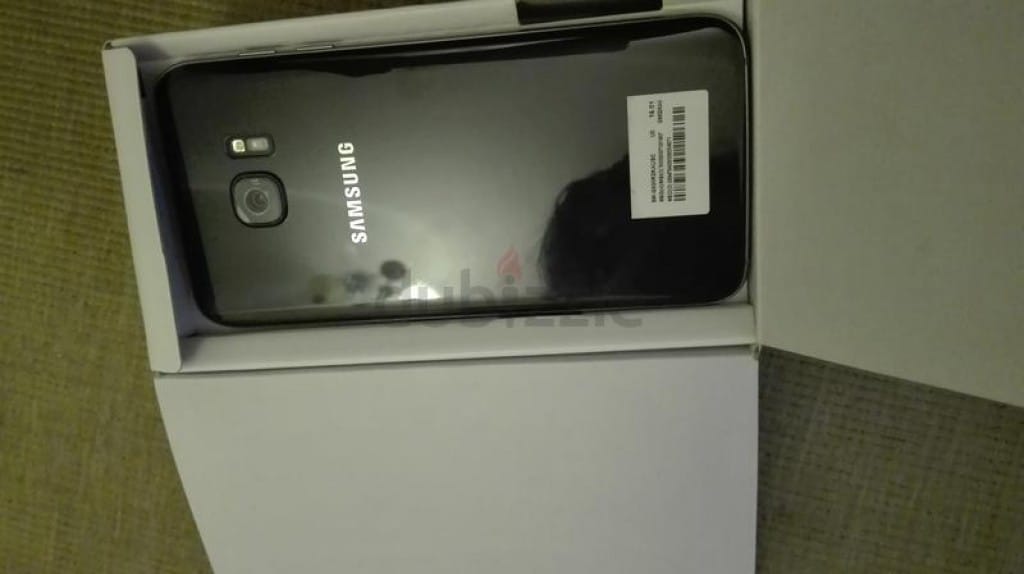 Prices aside, the S7 edge’s retail box contents have been revealed. A charger and a USB cable are hardly exciting, and the separately packaged headset we’ve already seen before – it’s the same model as the one bundled with last year’s Samsung flagships. The last item is a bit puzzling as it’s most likely a USB OTG adapter, but why Samsung would include one in the bundle is beyond us.

It’s unclear what the G5’s standard equipment will be, but it’s perhaps the best look we’ve got so far of its back, where there’s a lot going on. It does have a Nexus 5X vibe about it (LG made that one too), only the circular lens of the 5X has been stretched to accommodate the G5’s dual camera setup. 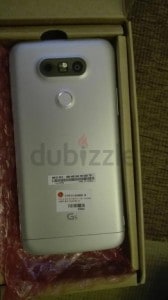 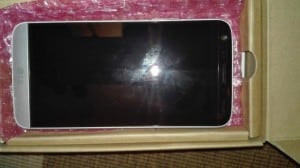 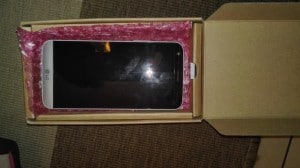 The smartphones have all been imported from the US, the listings read, and are supposedly genuine, but we obviously have no way of verifying that. We’d generally wait for the official release before shelling out that amount of cash, but we can also appreciate the appeal of having that S7 edge a month ahead of everyone else.

Thanks to Shiva D and Luis for the tips!