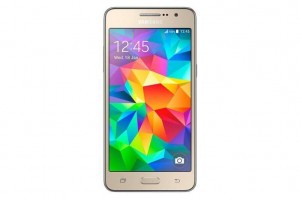 It will keep the 5″ qHD display (540 x 960px) and while it drops the Snapdragon 410 chipset, moving to a Marvell PXA1908, but keeps the quad-core 64-bit processor (Cortex-A53) and 1GB of RAM. The GPU is different though, GC7000.One definite improvement is that the Galaxy Grand Prime Value Edition will launch with Android 5.0 Lollipop. The original model is on 4.4 KitKat and there are no official plans for an upgrade. 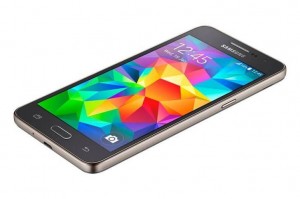 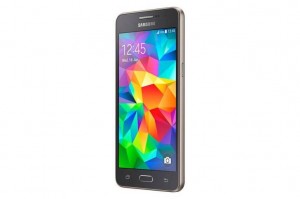 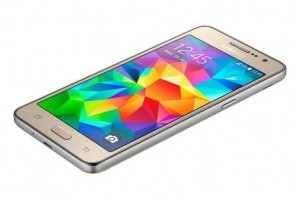 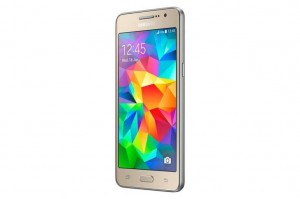 The launch price should be around €200, down from the €230 of the original. The current Grand Prime has fallen in price since its launch, of course, and it’s now at €180 or so. So, the Samsung Galaxy Grand Prime Value Edition may not fully live up to its name.