A new Android One phone has been announced. Coming from Turkish manufacturer General Mobile, the GM6 is powered by MediaTek MT6737T SoC with quad-core 1.5GHz processor, and sports a 5-inch HD display. RAM is 3GB, while internal memory is 32GB. The camera department is handled by a 13MP rear unit and an 8MP front shooter with selfie flash. Measuring 144 x 71.3 x 8.6mm and weighing in at 150g, the phone runs Android 7.0 Nougat and packs in a 3,000mAh battery. It features a home button-embedded fingerprint sensor as well. There's currently no information on the pricing as well as...

Here at GSMArena.com we aim to bring you concise and accurate information on phone specifications. However, that's not always easy because many phones have a roster of regional and carrier versions that make the whole thing pretty confusing. To address this, we're introducing versions. Phone pages on the desktop and mobile site will have tabs that let you switch between the various versions of that device. This functionality is available on the comparison pages as well, allowing you to, for example, compare the T-Mobile USA versions of select phones or even just compare two versions of the...

Vertu is back! Sends out invite for October 17 occasion

Luxury smartphone maker, Vertu, is back! The brand what was originally owned by Nokia later modified hands a volume of times before heading bankrupt and ultimately out of business last year. 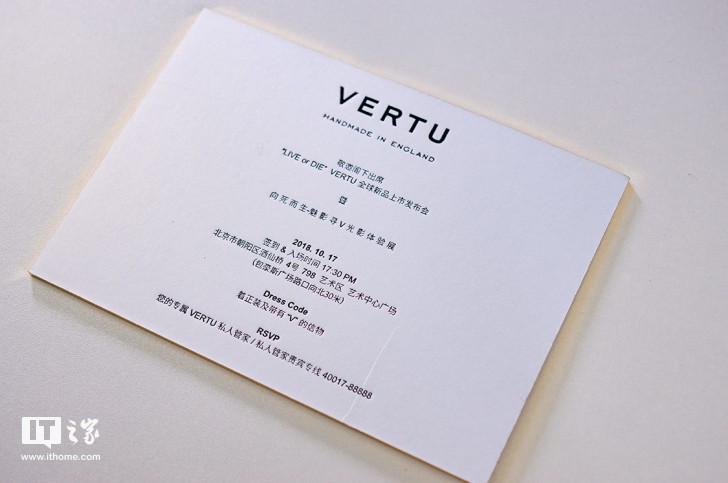 When it shut down in 2017, the brand was sold to Baferton Ltd., a Turkish manufacturer based in Cyprus. It appears to be the new owners have revived the brand as they have sent out invites for an occasion on Wednesday, October 17. 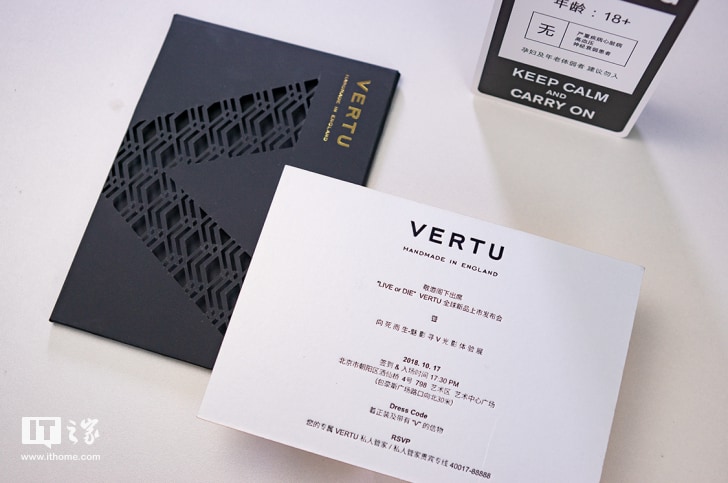 The invite doesn’t demonstrate any info When it comes the gadget but does say the occasion is a global release and mentions the tagline “Live or Die”. The occasion is slated to begin at 1730 hours local China time and there is a dress code for these invited. 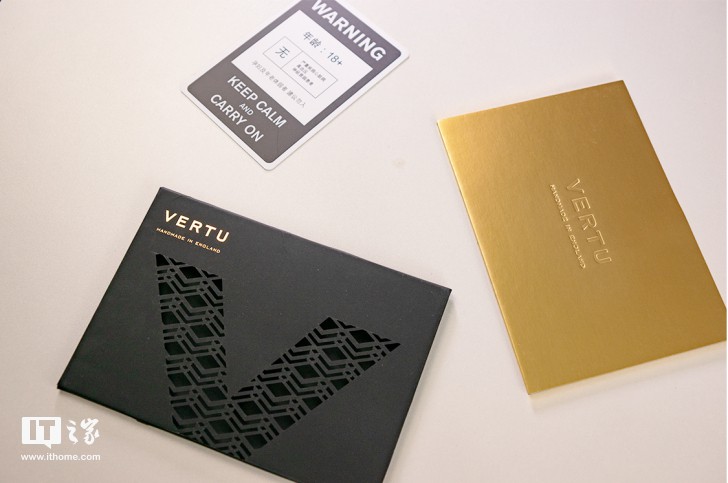 The new Vertu phone will other surely not deviate from the design language of its predecessors, Therefore be expecting it to be covered in high-quality leather, adorned with jewels or precious stones, and handmade at its factory in England. Oh! Let’s not forget, it will have a fairly high price tag.

LG G6 to be launched in the US on April 7, no white color option

The LG G6 is selling by the thousands in its home country already, but the US isn't getting any of that 18:9 Full Vision goodness until April 7. It was the rumored launch date for the States since well before the phone's announcement, but @evleaks now has the press render to prove it. JIC you wanted some proof that April 7th is the US launch day for LG G6 [https://t.co/tFA2zlQY8X] pic.twitter.com/iwx2fSnnyP— Evan Blass (@evleaks) March 11, 2017 A date displayed on the lockscreen is a common way of conveying the message without actually saying it explicitly, and Evan Blass rarely gets... 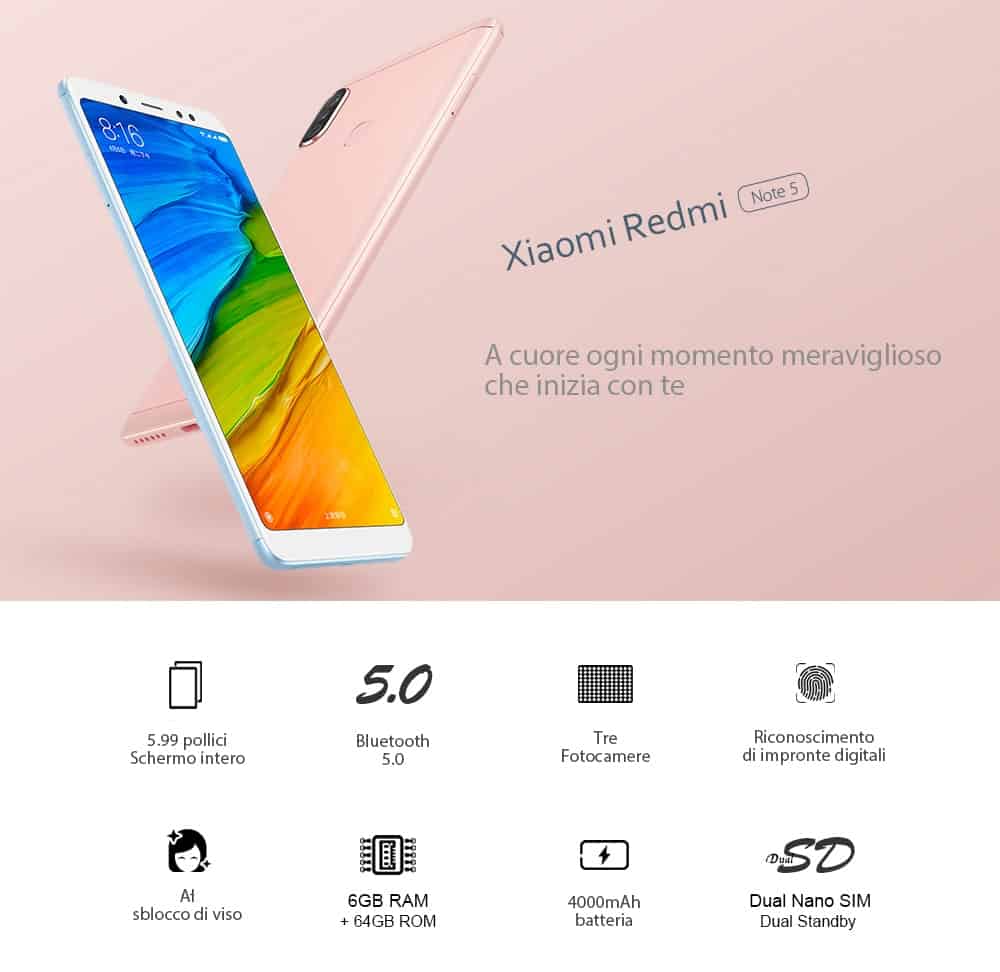 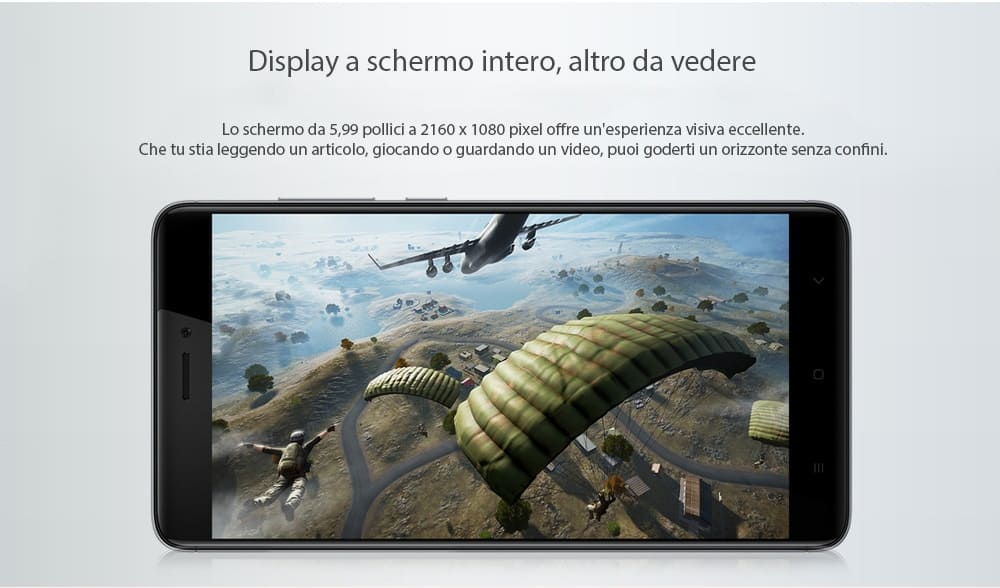