Redmi has so far unveiled four smartphones — Redmi Note 7, Note 7 Pro, Redmi Go — an Android Go-powered smartphone, and Redmi 7. Presently, the company is all set to launch its new phone.

The company’s next phone with 32 MP front-facing sensor camera, what is expected to be titled Redmi Y3, is all set to go official on 24th April in India. The company has even started sending out media invites for the similar. 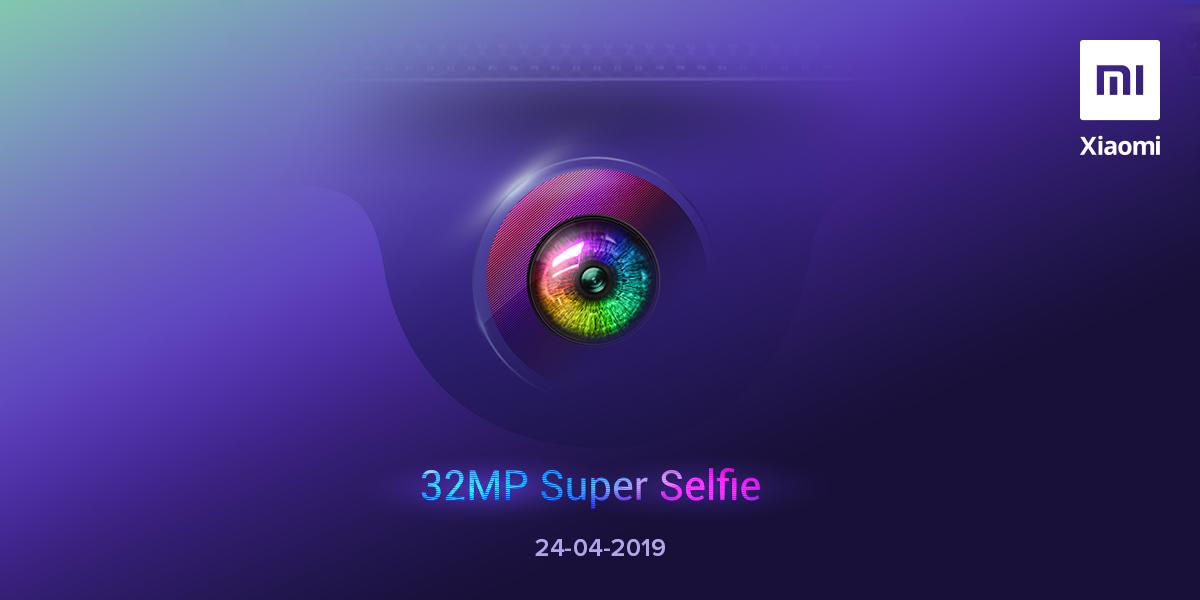 In the release invite, the manufacturer confirms that the smartphone options a 32 MP camera sensor on the front side like it reads “32MP Super Selfie” but does not unveil any another reports related to the phone.

The Y-series is Redmi’s lineup for the selfie-centric telephones. So far, the company has released 2 phones in this series — Redmi Y and Redmi Y2. Even though not yet confirmed, it’s likely that the next 32MP sensor smartphone is the Redmi Y3.

Noted this month, leaked reports had revealed that the manufacturer could launch the Redmi Y3 smartphone in India whenever the launch of its inexpensive Redmi 7 smartphone in India. So, there’s a possibility that Xiaomi may release both these telephones at the same launch occasion on 24th April in India.

We expect to know more information about the smartphone in the coming days before it goes formal. To have idea the pricing and availability information, we’ll have to wait for the official release occasion.