Realme to extend its presents to Pakistan early 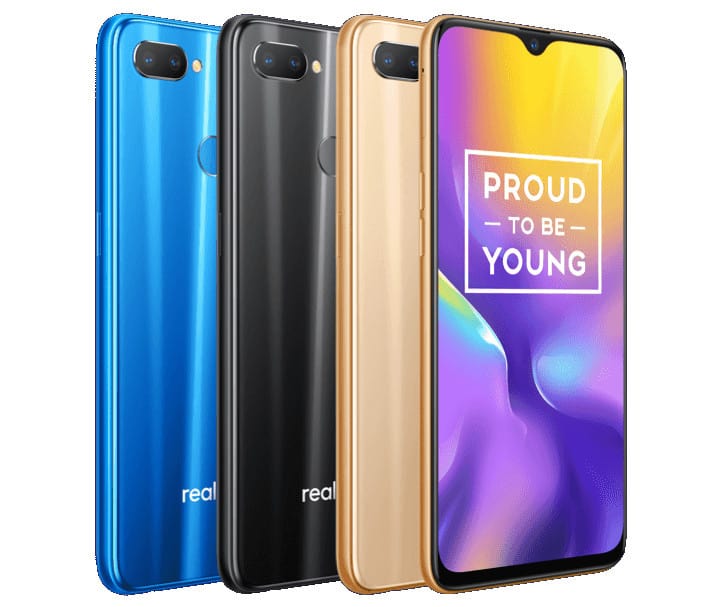 Realme, what started off as an online-only sub-brand of Oppo for the Indian market, focusing on providing value-for-money budget phones. Later, the brand was split from its parent manufacturer to work as an independent firm, which is being headed by Sky Li, former Vice President of Oppo.

While the manufacturer started its operations from India, it has been steadily expanding its geographical presence and is now represent in six countries, including Vietnam, Malaysia, Indonesia, Thailand, and Phillippines. Currently, the company is all set to expand operations to the seventh country, Pakistan.

The announcement regarding Realme’s arrival in Pakistan was made through the official account of Realme Pakistan on Facebook. While there’s nothing a lot known about the company’s plan in Pakistan, it’s famous that the phones will be in the world for buy through online as well as offline stores.

In India, Realme U1 is the company’s most recent phone and the initially one under its new U-series focused towards the selfie-loving users. The smartphone is also the world’s first to be powered by MediaTek’s Helio P70 octa-core cpu which features Cortex-A73 and Cortex A53 cores in the exact 4+4 arrangement, coupled with ARM Mali-G72 GPU.

It boasts a 6.3-inch Full HD+ dewdrop panel with 90.8 percent screen-t0-body ratio and 19.5:9 aspect ratio. The smartphone comes in 2 memory configurations — 3GB RAM and 32GB of internal storage and 4GB RAM with 64GB of internal storage with a microSD card slot that makes it possible for users to further expand the phone’s storage ability up to 256GB.

As for the camera configuration, it options a dual digital camera setup on the back, consisting of a 13-megapixel primary sensor and a 2-megapixel secondary camera. On the front side, the smartphone comes equipped with a 25-megapixel Sony IMX576 camera with f/2.0 aperture. The smartphone is running Android 8.1 Oreo operating system out of the box with ColorOS 5.2 on top and is powered by a 3,500mAh battery.