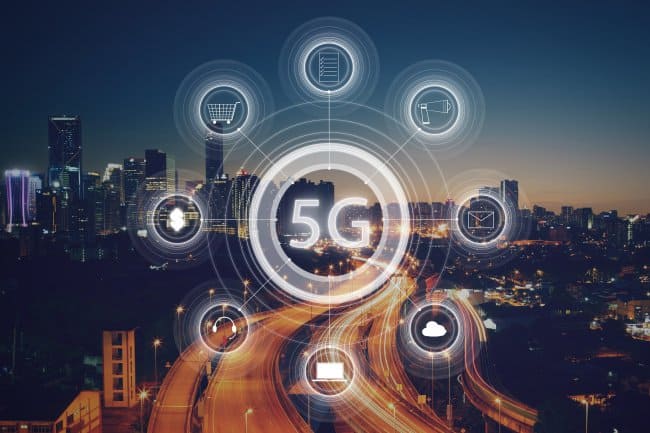 Late last year, Qualcomm launched a list of 19 OEMs who it says are already committed to its 5G vision for 2019. However, the US chipmaker has expanded its projections of the number of phone models that would use its 5G chip. According to the US fabless chipset company, “more than 30 commercial 5G mobile devices” are expected to land using the company’s hardware this year, and the majority of them will be phones.

Earlier on, the company had reeled out the 19 partners to include well known brands such as ASUS, Xiaomi, OnePlus, OPPO, Vivo, HMD, HTC, Sony, Sharp, LG and Motorola. Others include Fujitsu, computer networking firm Netgear, wireless communications equipment maker Sierra and a couple of names that don’t sound familiar as far as mobile smartphones are concerned. The company didn’t disclose the other manufacturer that would jack up the amount of gadgets that would pack a Sd 855 processor to thirty. The SD 855 chipset options the Snapdragon X50 modem which will power the 5G technology.

The quantity of 5G partners Qualcomm already has onboard seems to be higher than those who were soon adopters when Lte 4G started landing back in 2011. This big push to 5G could be a way OEMs and carriers hope to counter the slumping smartphone market. The manufacturer believes its SoC, modem, and RF solutions, are the suitable and doesn’t think any other chipmaker can mount any competition in that regard. Presently, MediaTek has exited the flagship chipset section and may perhaps be a long time away from 5G. So, Qualcomm believes virtually all 5G mobile products introduced in 2019 will be developed on its 5G solutions.