Orders reduction for iPhone parts extends into another quarter 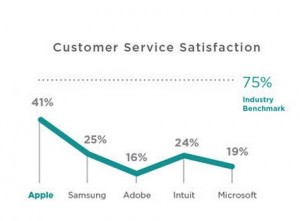 TOKYO — Apple will continue its reduced production of iPhones in the April-June period in light of sluggish sales, according to parts suppliers notified of the plan.

Slow sales of the flagship iPhone 6s and iPhone 6s Plus, which debuted last autumn, have forced Apple to adjust inventories. It lowered production for the January-March quarter by about 30% from the year-earlier period. With sales still sluggish, the U.S. company has told parts suppliers in Japan and elsewhere that it will maintain the reduced output level in the current quarter.

Apple apparently does not plan to produce a large enough volume of the small iPhone SE released last month to offset the slump of its flagship series. However, should Apple decide to release its next flagship model earlier than the usual September launch, parts production for that smartphone could take off around late May.

A prolonged production cut would hurt Japanese parts suppliers such as liquid crystal display panel manufacturers Japan Display and Sharp, memory chip supplier Toshiba and Sony, which provides image sensors for cameras. With their plants already operating at reduced rates, they may be forced to downgrade their earnings forecasts for the April-June quarter.

The current production cut could last longer than the one Apple implemented in 2013. Some 1.5 billion smartphones are shipped globally in a year, but the market’s growth is slowing.