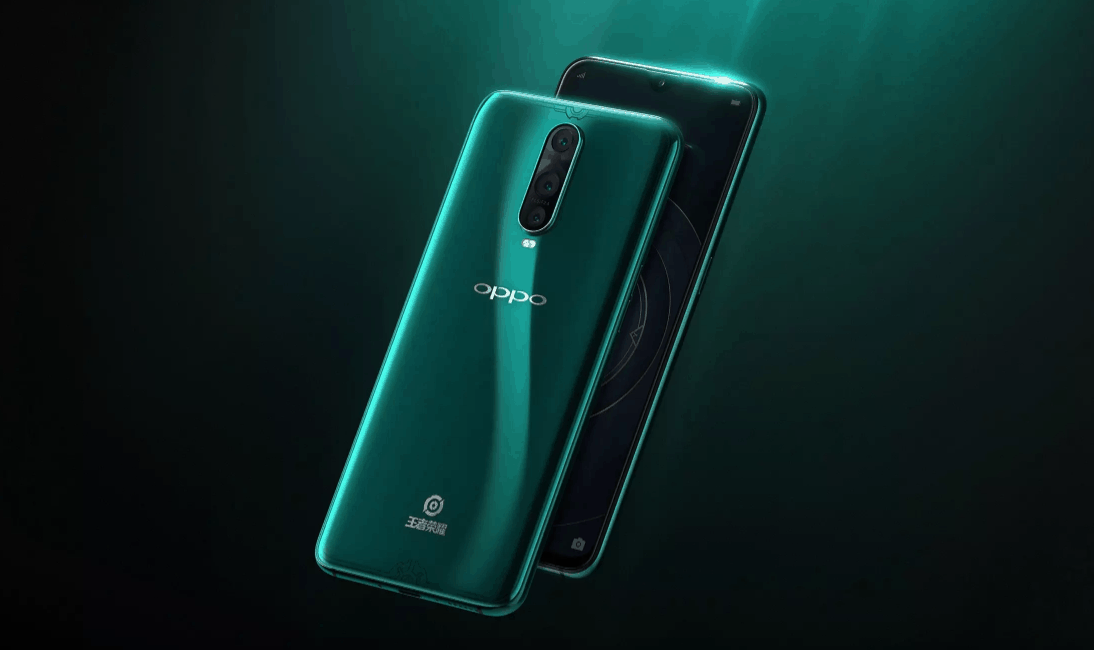 Oppo has today formally unveiled a fresh variant of its Oppo R17 Pro flagship smartphone — Oppo R17 Pro King Custom Edition. The cameraphone arrives with 8GB RAM and 128GB internal storage and is currently out there for purchase in China for a price tag of 4,299 Yuan, roughly $626.

This new Oppo R17 Pro King Custom Edition ships in a green colored hue and has a “King of Glory” branding towards the backside area on the back panel. Also, there’s moreover a custom “King of Glory” icon placed on top of the camera module in the top-center position.

In terms of specifications, this new version of the Oppo R17 Pro is same to the standard edition. It flaunts a 6.4-inch AMOLED waterdrop notched Full HD+ display with 19.5:9 aspect ratio, 91.5 percent screen-t0-body ratio, and a protective layer of Corning Gorilla Glass 6 on top.

The cameraphone also ships with an in-display fingerprint camera. Under the hood, the device is powered by Qualcomm’s Snapdragon 710 chipset along with 8GB of RAM. The smartphone attributes internal memory of 128GB and has a microSD card slot for expanding the phone’s storage ability.

Approaching to the camera department, it attributes a dual camera setup. The phone’s vertical dual camera module contains a 12-megapixel wide-angle lens and a 20-megapixel camera with f/1.5 to f/2.5 variable aperture. There’s Additionally a third 3D TOF depth digital camera that can’t be used on its own. On the front side, the cameraphone options a 25-megapixel selfie shooter, what is placed inside the notch on top of the panel.

The device runs Android 8.1 Oreo operating system out-of-the-box with the company’s own ColorOS 5.2 on top. The smartphone is powered by a 3,700mAh battery what comes with support for 50W SuperVOOC flash charging tech.