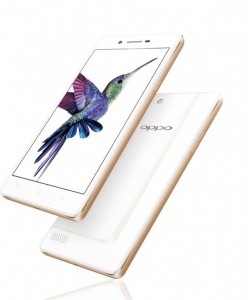 After Oppo announced the R7s heavy-hitter last week, it’s now time for a refresh down the ranks. The Neo 7 has just been made official with a price tag somewhere below $200.

The smartphone sports a 5-inch TFT LCD display with qHD resolution (that’s a lowercase q, meaning the modest 540×960 pixels). The Qualcomm Snapdragon 410 is in charge, with a quad-core 1.2GHZ processor and a single gig of RAM. Internal storage is 16GB, and the Neo 7 takes microSD cards for expansion.

The budget solutions continue in the imaging department, where the primary shooter is an 8MP one, with a tiny 1/4” sensor behind an f/2.0 lens. On the front there’s a 5MP shooter coupled with f/2.4 glass.

The Oppo Neo 7 measures 142.7 x 71.7 x 7.6mm and weighs 141g, while fitting a rather common for the brand 2,420mAh battery. The smartphone comes with a reflective back panel in either Black or White with a silver or golden frame, respectively. 3G and 4G versions will be available, and both will have the obligatory connectivity options like Bluetooth (v4.0), Wi-Fi 802.11 b/g/n, and GPS. 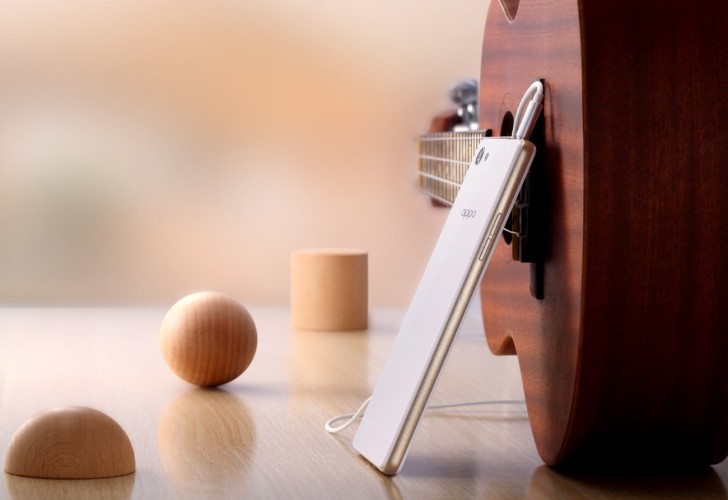 The Oppo Neo 7 should launch first in India two days from now on October 28, with countries in South East Asia, South Asia, Middle East and North Africa as well as Mexico to follow some time later.