Oppo F5 real-life photos leak ahead of the formal release

As you already know that Oppo is set to officially release their upcoming selfie focussed cameraphone Oppo F5 on October 26 and we have already seen Oppo F5 promotional posters pasted on the retails stores/malls. The company is Furthermore showcasing the device using the celebrities/brand ambassadors and we presently have the true device in some of the unboxing videos. 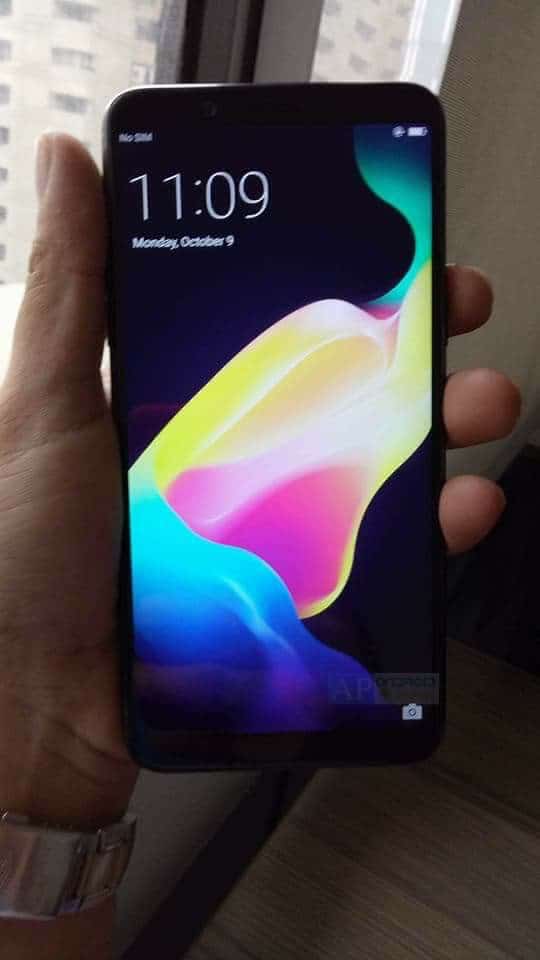 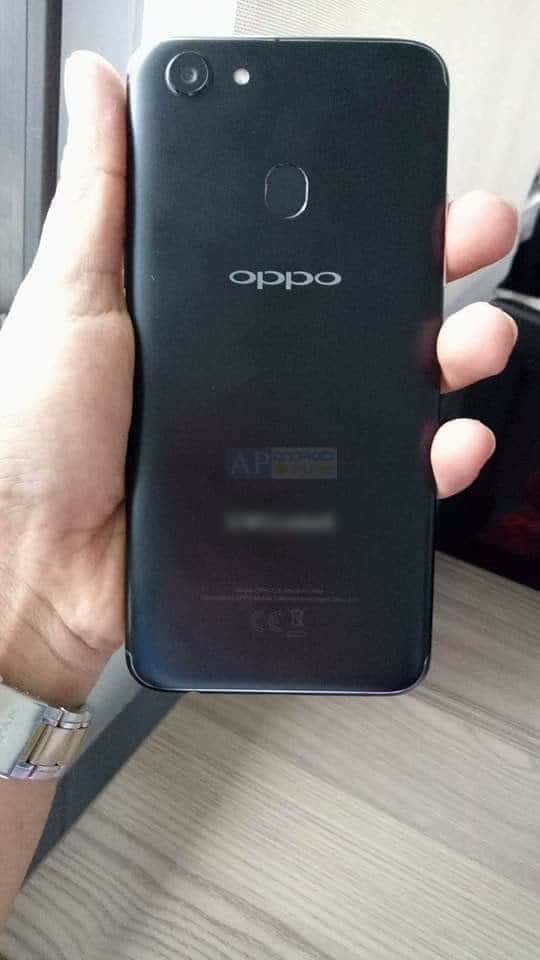 Today Androidpure received an anonymous tip with pics of Oppo F5 exposing the front display and the rear display of the device. Looking at individuals real-life pictures of the front present, it seems that there is only one front digital camera and there is no dual scanner on the front as some of the noted rumours proposed. The show is exact same to which we have seen in most gadgets such as Vivo V7+ (Read Review) i.e. a FullView screen with an aspect ratio of 18:9 and no front home button or physical navigation buttons.