OPPO is working on a 10x hybrid optical zoom technology 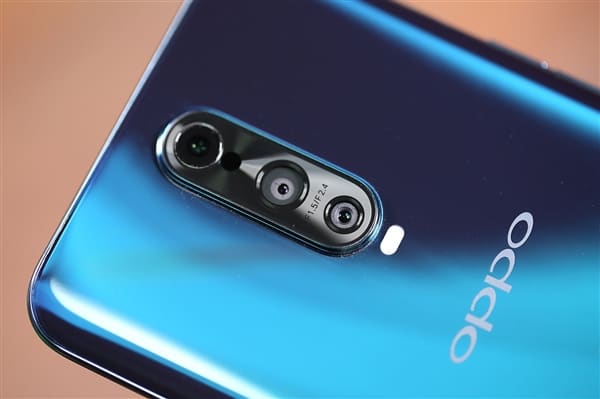 A recently leaked patent document from Oppo reveals that the manufacturer is working on a multi-zoom tech. The company indirectly established that it is working in the chance of multiple or even 10x hybrid optical zoom technology. As of now, the development of this technology has gotten to advanced stages and it will go commercial in the nearest future. It is thought that this technology will be used in Oppo’s next-generation flagship phones starting from the next Oppo F19. 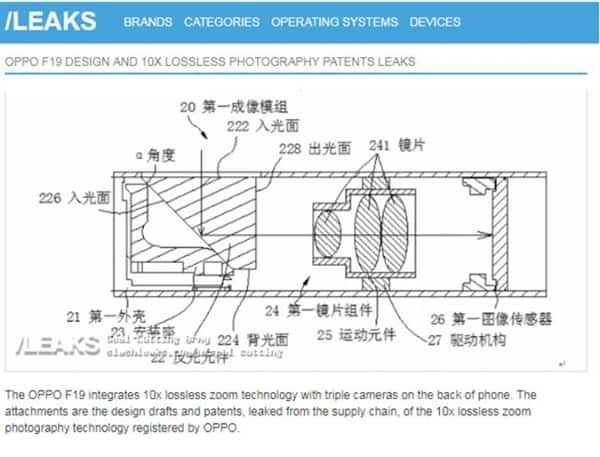 At the MWC 2017, OPPO’s initial 5x zoom technology debuted, introducing a “periscope structure” lens design. The 5x optical zoom is mounted on a thin mobile phone body and gives a clearer imaging effect which allows the smartphone to zoom far more. In comparison with the traditional zoom tech, the mobile phone has only 5.7 mm lens module, the total thickness of the lens is also thin to 7.8 mm and has an anti-shake accuracy of 0.0025°. The optical image stabilization of mobile phone photos has been increased by far more than twice, the thickness is reduced by about 10%, and the anti-shake overall performance is Furthermore increased by 40%.

An insider said that OPPO will announce relevant technical details and commercial reports of this tech as early as possible. The imminent major exhibitions for upcoming year are CES in January and the MWC in February. Those are the heading timeline for Oppo to make few sort of introduction. OPPO has established six research institutes and four R&D centers about the world. The 10x hybrid optical zoom technology is a major aspect for research and development by the manufacturer.