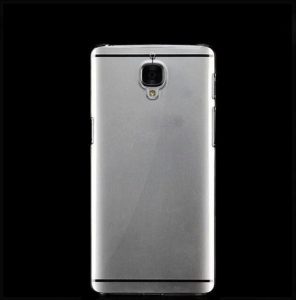 Even though the OnePlus 3 flagship was just announced 2 days ago, the much anticipated handset was reportedly being sold out via China’s largest online retailer JD.com in less than 10 minutes. JD Mall is currently one of the 3 online retailers selling the OnePlus 3 handsets alongside OnePlus own webstore as well as Suning.

Due to its overwhelming interest, the retailer has claimed that they had already contacted OnePlus to stockpile more units for the upcoming flash sales.