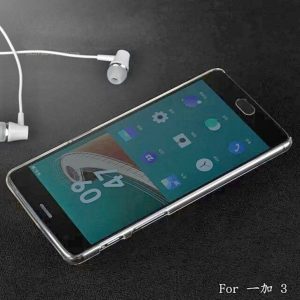 OnePlus Three is the hottest news in the tech world going on right now. The company is all set to unveil the third flagship device named as the OnePlus 3. We have already seen so many leaks & rumors about the OnePlus 3 device.The OnePlus 3 will be launched on 14th June. It was confirmed by the company. OnePlus also came up with a special program called as ‘The Lab’ in which the company would be selecting 30 users from the world & give them a free unit of OnePlus 3 to make a review of the device which is not even launched yet. 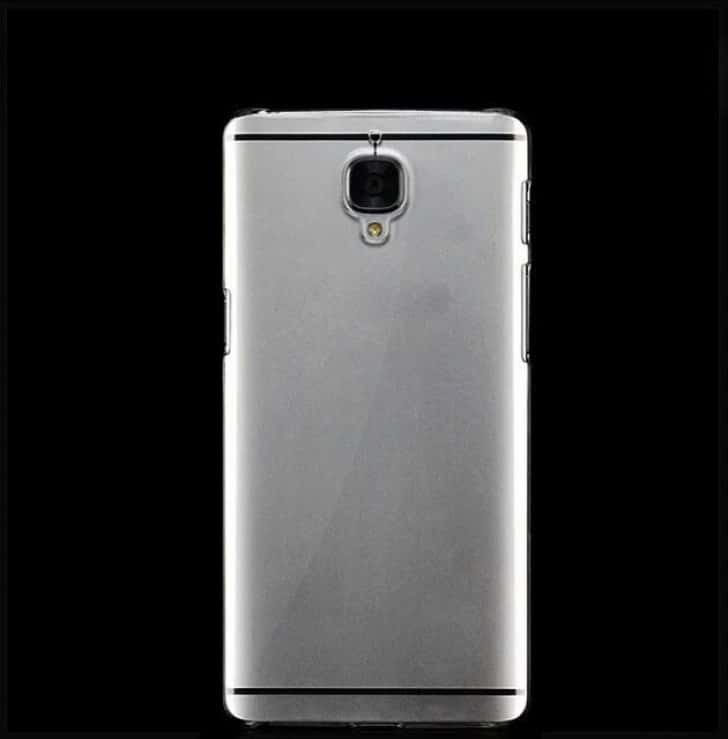 Now we have another leak about the OnePlus Three device. This time, the monster is leaked in real life images. The device looks good in the images.