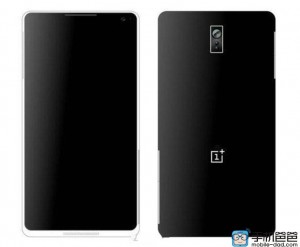 OnePlus’ one and only non-flagship, the OnePlus X, will not be getting a successor, according to company CEO Pete Lau.

Lau said the company will instead be focusing on its flagship series only, which he admitted was neglected last year. The company plans on merging the development resources for the global Oxygen OS and the Chinese Hydrogen OS and will be making an official announcement regarding that later this year.

The OnePlus X was a mid-range smartphone that eschewed the spec-monster nature of the previous OnePlus devices in favor of a compact refined design with acceptable levels of performance and specifications at an even more attractive price. An updated version would have been nice to see, especially since the original was pretty good, but it seems OnePlus has other plans.