Nokia 7.1 Plus 360-degree renders leak design ahead of October release 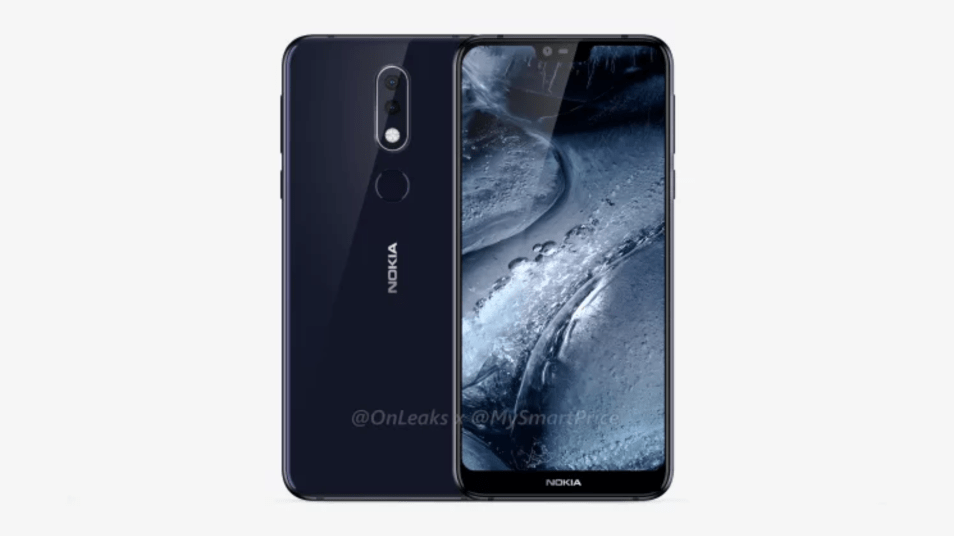 Few hrs ago, HMD Global confirmed that it will be launching a new cameraphone on Oct. 4. Rumors are overflowing that the Finnish firm will be debuting Nokia 7.1 Plus phone on the said date. Yesterday, My Smart Price tag had shared a render of the next Nokia 7.1 Plus telephone. Presently, the exact same publication has collaborated with popular tipster @OnLeaks to share the 360-degree renders of the cameraphone.

The handset measures 149.8 x 71.2 x 8mm which indicates that it could be equipped with a 5.8-inch LCD present. The notch of the phone looks to house a front-facing digital camera, an earpiece and some most sensors. Previous leaks have proposed that the Nokia 7.1 Plus will support an aspect ratio of 19:9 and Full HD+ resolution of 2280 x 1080 pixels.

The Nokia 7.1 Plus will be still an additional Android One smartphone in the Finnish firm. Probably, the smartphone may come as the initial Nokia phone with Android 9 Pie onboard. The Sd 710 chipset is expected to power the handset. Some of the most gossiped features of the Nokia 7.1 Plus include 6 GB of RAM, 64 GB of memory and support for fast charging. The exact same telephone might first public appearance as Nokia X7 in China. As of this writing, there is with no information out there on the pricing of the Nokia X7.