Nokia 5.1 Plus will become Bluetooth certification, could release soon 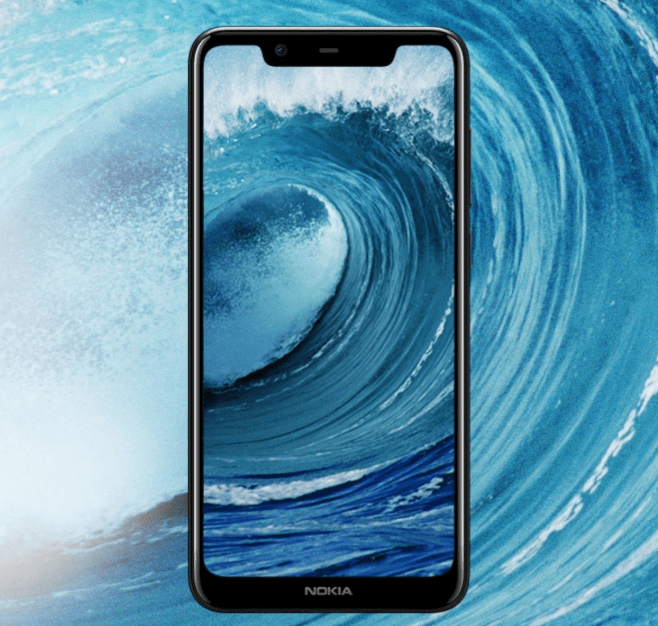 It has been a couple of weeks because HMD Global took the wraps off the Nokia X5 in China. We already know it is having a global release and will launch as the Nokia 5.1 Plus however we do not know whenever that will be. Apparently, the release should not be far off seeing as the smartphone has gotten Bluetooth certified.

There are theories, HMD Global could combine the launch of the Nokia 6.1 Plus and Nokia 5.1 Plus what makes sense. Fans are eager to obtain their hands on both phones Therefore there is with no reason to spread their release.

READ A lot more: Proof of Snapdragon 710-powered “Nokia Phoenix” found in metadata
It will Furthermore have dual rear cameras (13MP + 5MP), a rear-mounted fingerprint camera, and an 8MP front-facing scanner. Battery capacity is 3060mAh and it will run Android 8.1 Oreo out of the box. Unlike the Nokia X5, the Nokia 5.1 Plus will be part of the Android One program.