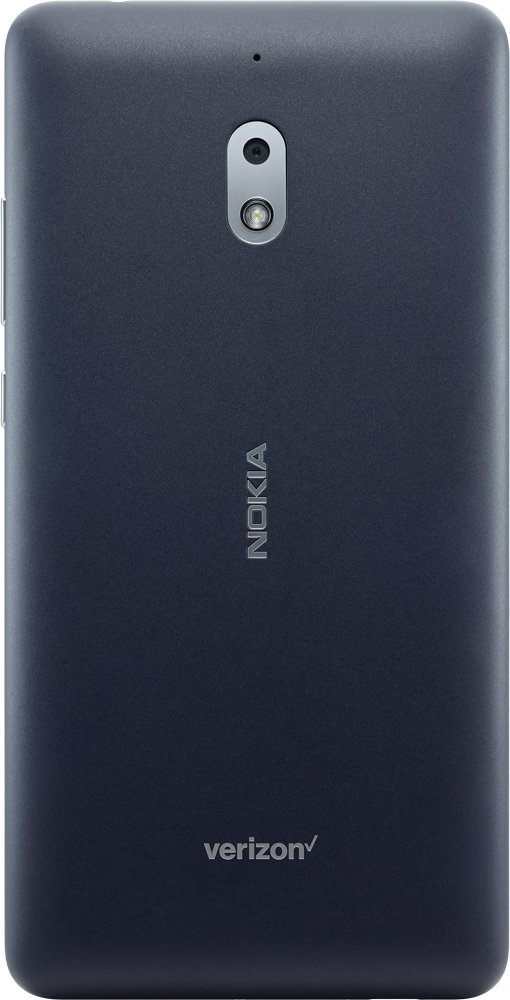 Verizon Wireless could early announce a “new” Nokia smartphone for its prepaid customers. The smartphone is the Nokia 2V but it is really a rebranded Nokia 2.1 for the US carrier. The specifications of the phone have surfaced online ahead of its formal release.

We haven't seen a Nokia-branded handset on Verizon since the Windows Phone-powered Lumias. Now it's poised to make an Android-flavored return, with the Nokia 2.1V. pic.twitter.com/GBLtB5KGrT

The Nokia 2V has a 5.5-inch 1280 x 720 screen. It is powered by the Sd 425 cpu and paired with 1GB of RAM and 8GB of expandable memory. Don’t fret, the Nokia 2V, just which includes the Nokia 2.1, is an Android Go cameraphone. It runs Android 8.1 Oreo (Go Edition) which is built to work with low specifications.

There is a single 8MP camera on the rear of the cameraphone and a 5MP digital camera in front for selfies. There is with no fingerprint digital camera or Face Unlock, so you will have to make do with a pattern, password or PIN for security. The Nokia 2V sports a 4,000mAh battery, a MicroUSB port with OTG support, Bluetooth 4.2, and a 3.5mm audio jack.