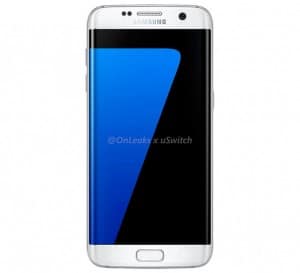 The issues that have been fixed include those encountered while connecting to the Internet and loading files or web pages. In addition, the problem of frequent data disconnections has also been addressed in this update.