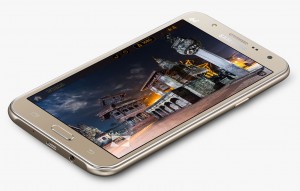 It appears Samsung is working on a new handset that’s powered by Qualcomm’s Snapdragon 620 processor, one can’t say for sure right now precisely what device this is, but rumor has it that it could be the Galaxy A9. A Samsung device with model number “Samsung msm8976fhdlte-eur-open” has been spotted in the Geekbench database which also reveals that it’s powered by the Snapdragon 620 processor with 3GB RAM and Android 5.1.1 Lollipop.

The Geekbench listing doesn’t have a proper name for this handset which is why it can’t be said for sure which product lineup it belongs to, however seeing as how the Galaxy A8 is powered by Snapdragon 615 with 2GB RAM, these specifications do make it seem possible that the device could be a successor to the Galaxy A8, ostensibly being called the Galaxy A9. This is pure speculation at this point in time and should be taken as such, however we’ll keep an eye out and update you regarding this mysterious device should any more information be leaked online. 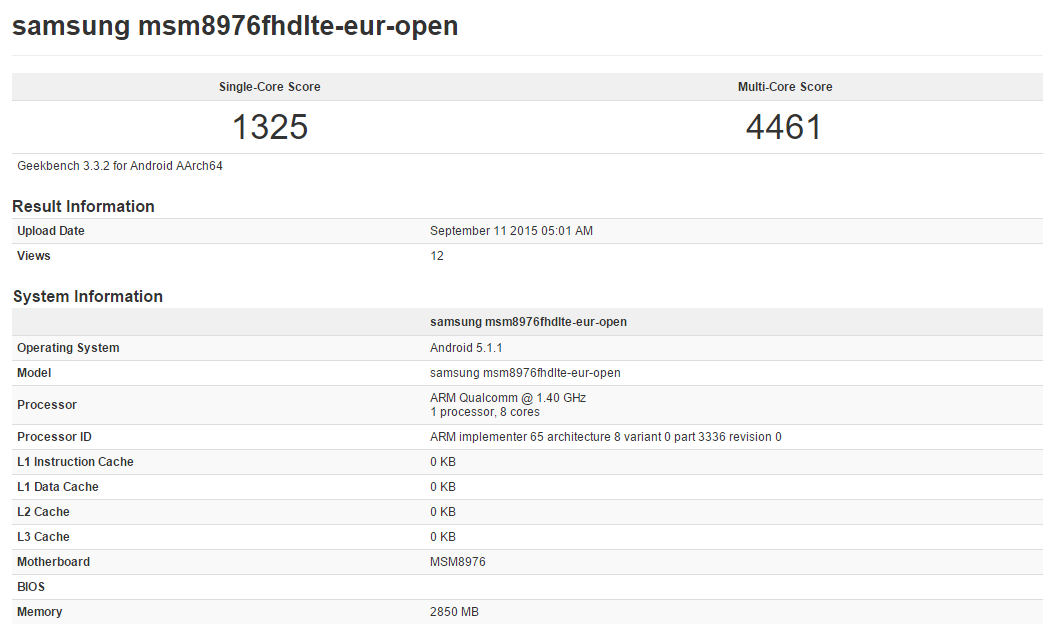