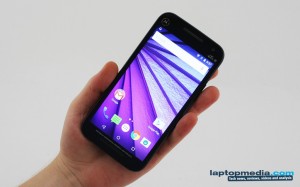 Almost 5 full days left before the scheduled official announcement on July 28, a working Motorola Moto G (3rd gen) unit has fallen into the hands of reviewers, keen to share a first glimpse of the smartphone. Away from the dim surroundings, typical of such pre-release hands-on occasions, this year’s Moto G is the star of a proper photoshoot.

The initial impressions are of a high-quality device, and the guys from Laptopmedia go so far as to say it has a superior build to contemporary flagships. Now we’re not sure if that’s the excitement of being the first to publish live images speaking, or indeed the case, but we’d be happy to see better materials and craftsmanship in a device, reportedly costing $245. That said, the predecessor launched at about $180, so for the premium the new generation commands, a bump in quality is warranted.There’s still no additional info on the specs of the device, which have so far remained unclear despite the nearing launch. It will be powered by either a Snapdragon 410 or a 610, RAM is pegged to be either a single gig like the previous models, or finally bumped to 2GB. 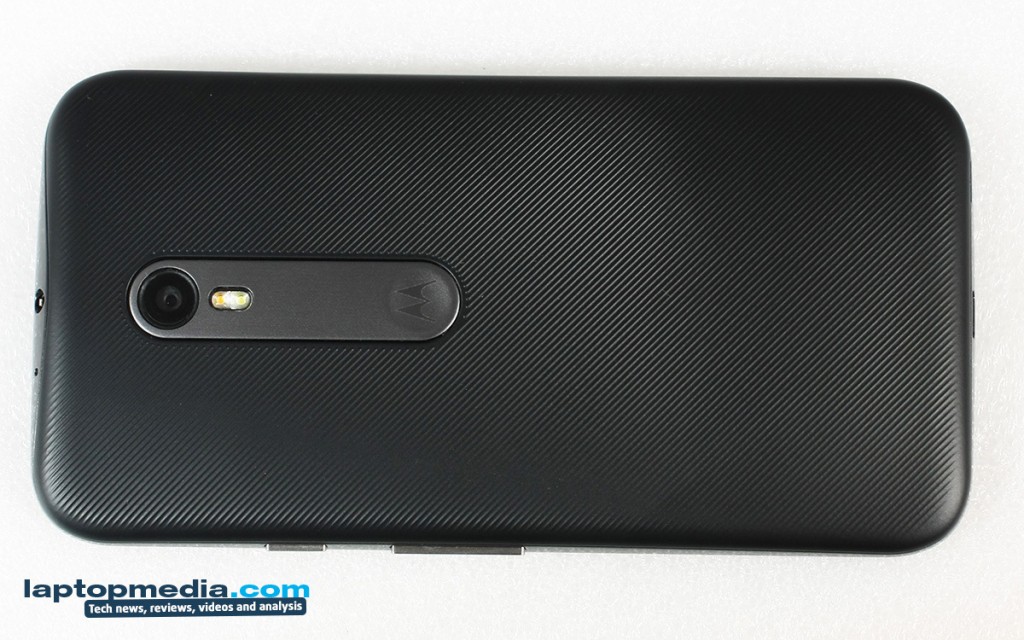 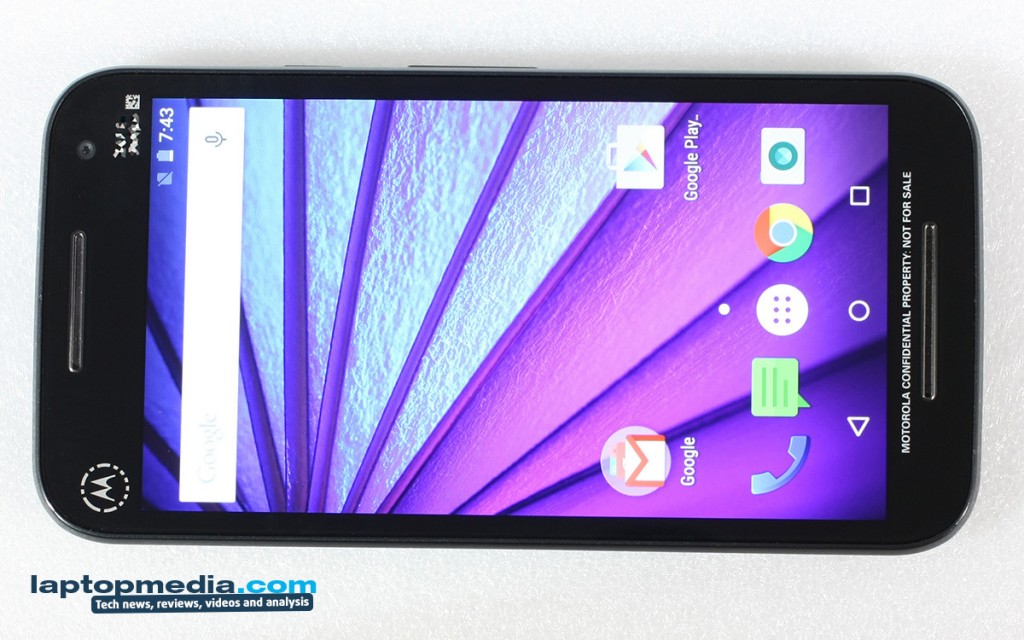 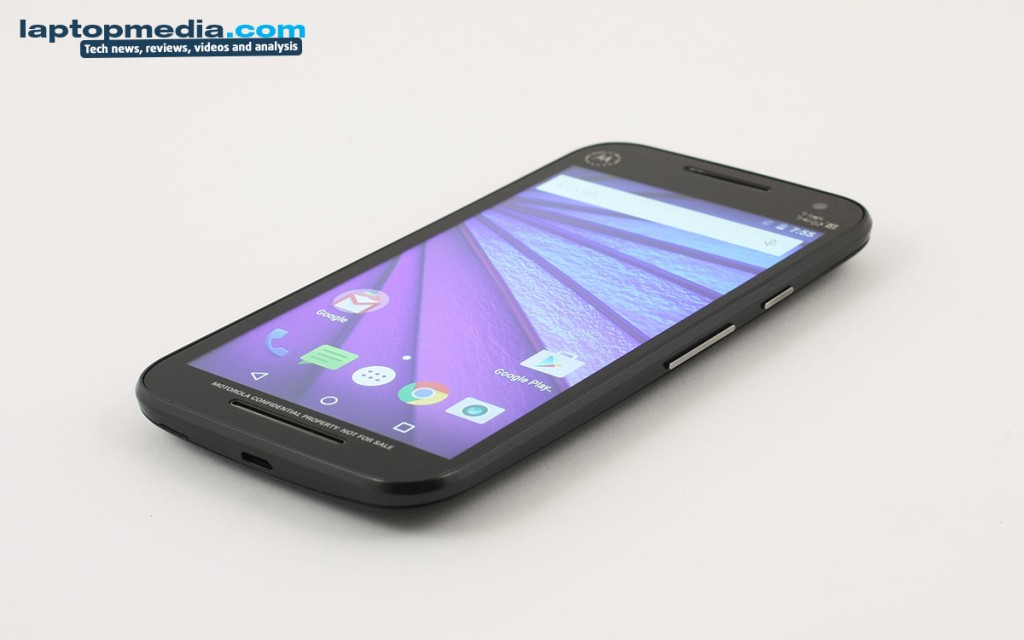 There used to be a general consensus around a 5-inch 720p display until most recently word got out that it may be a FullHD panel after all. Imaging department is so far causing less debates and apparently a 13MP primary camera will be joined by a 5MP front shooter.

And while the specs are obviously final, now that even review units have been handed out, we’re yet to see the actual numbers set in stone. Perhaps, we’ll need to wait for that New York event on the 28th to find out.