Meizu Pro 6 leaks in a new pair of photos 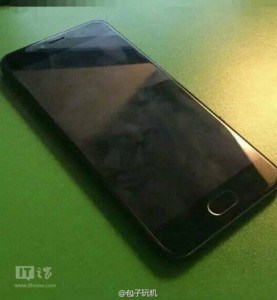 The Meizu Pro 6 has really been getting a lot of publicity lately. The whole iPhone 7 resemblance was more or less an attention-grabber, but even beyond that the handset has had its fair share of leaks.

The latest batch of leaked photos offers a glimpse at both the front and the back of the phone and once again reaffirms the significant design similarities between the Pro 6 and its predecessor – the Pro 5. The shots in question seem to come from a shoot we already caught a glimpse of a few days back, making it quite a bit more believable.

Overall, the images don’t really offer much in the way of new information, but we already have a pretty good idea what to expect. The Meizu Pro 6 is shaping up as a true powerhouse packing 6GB of RAM and a 3D touch display. And, as per a recently leaked manufacturer road map, the Pro 6 should be rocking a 5.7-inch QHD panel, fast UFS3.0 storage, as well as NFC 3.0 and a big 3,500 mAh battery. 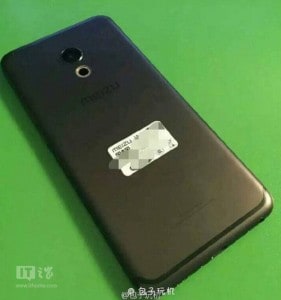 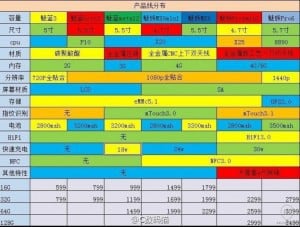