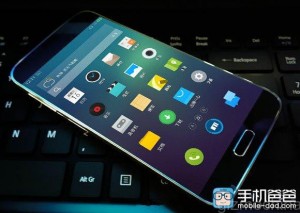 The Meizu MX5 is not official yet, but recent leaks suggest that when it does launch it will not come alone – the Meizu MX5 Pro will join in with a 6″ QHD screen and a chipset sourced from Samsung. Two photos show the back of the bigger device, which looks different from its non-Pro sibling – a flat glass pane, instead of beveled plastic. 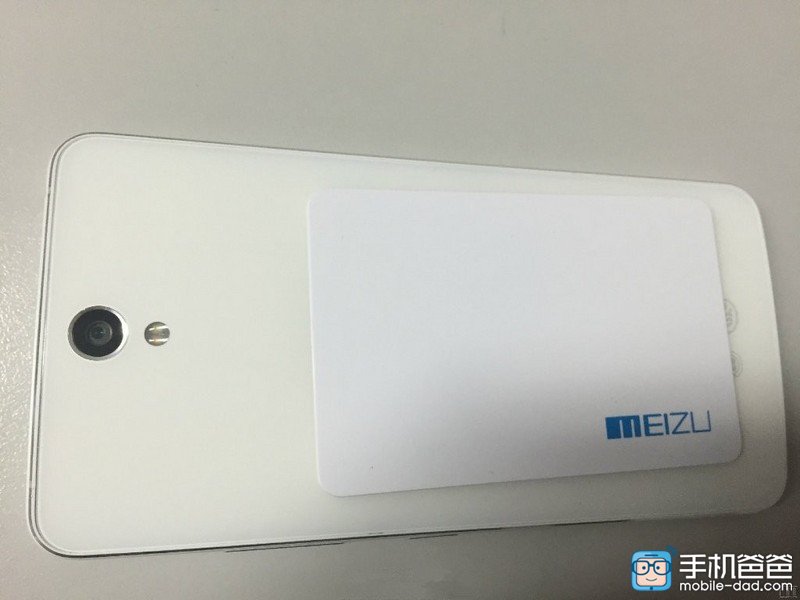 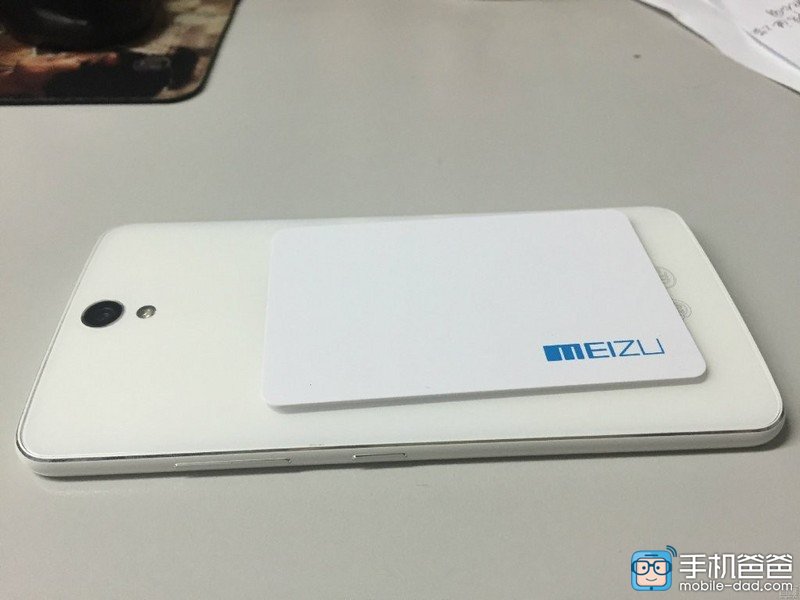 Anyway, the new Pro model will allegedly use Galaxy S6‘s chipset, the Exynos 7420, trading up from the octa-core MediaTek its smaller bro will use (perhaps a MediaTek Helio X10). The MX5 Pro is expected to pack more RAM too, 4GB, up from 3GB for the regular MX5.

The camera seems to be the same 20.7MP/2160p shooter as earlier models have used. The launch date for the Meizu MX5 Pro should be some time next month.