Meizu is working on 3 Snapdragon 855 phones

Today, the founder of Meizu Tech, Huang Zhang, noted the 3 models of Meizu Qualcomm Sd 855 smartphones and these are Meizu 16s, Meizu 16s Plus, and Meizu 16G. Among them, Meizu 16s and Meizu 16s Plus are positioned as flagships. The screen sizes are 6.2 inches and 6.5 inches respectively. There is also a relatively small estimated device called Meizu 16G. The “G” in the nomenclature of this product refers to “Game”.

Few netizens misinterpreted the “G” to mean 16GB storage however this is cant be possible since the cheapest handsets in recent time come with 32GB memory. Huang Zhang said that the “T” in Meizu 16T refers to “Turbo” even though the “G” here refers to “Game”. According to Meizu founder, the design of these phones will be consistent with the Meizu 16th series without a notch and the battery capacity will be between 4000 – 4500 mAh.
Meizu 16S 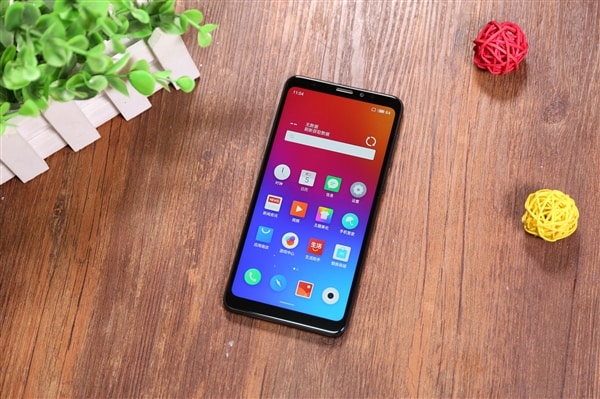