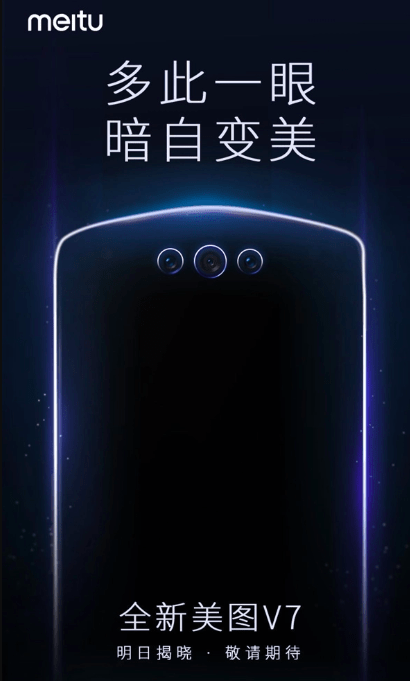 Meitu could be a lesser famous manufacturer outside of China, but the manufacturer made headlines a handful of weeks back when it announced a strategic partnership with Xiaomi (full details here!) wherein it granted an exclusive global license to the popular telephone maker to use its branding and Sure technologies in relation to all of its up coming smartphones, except one — the Meitu V7. At that period, we had only seen this device in TENAA shots, as it was still to be revealed, however today, the company determined to officially announce its existence. 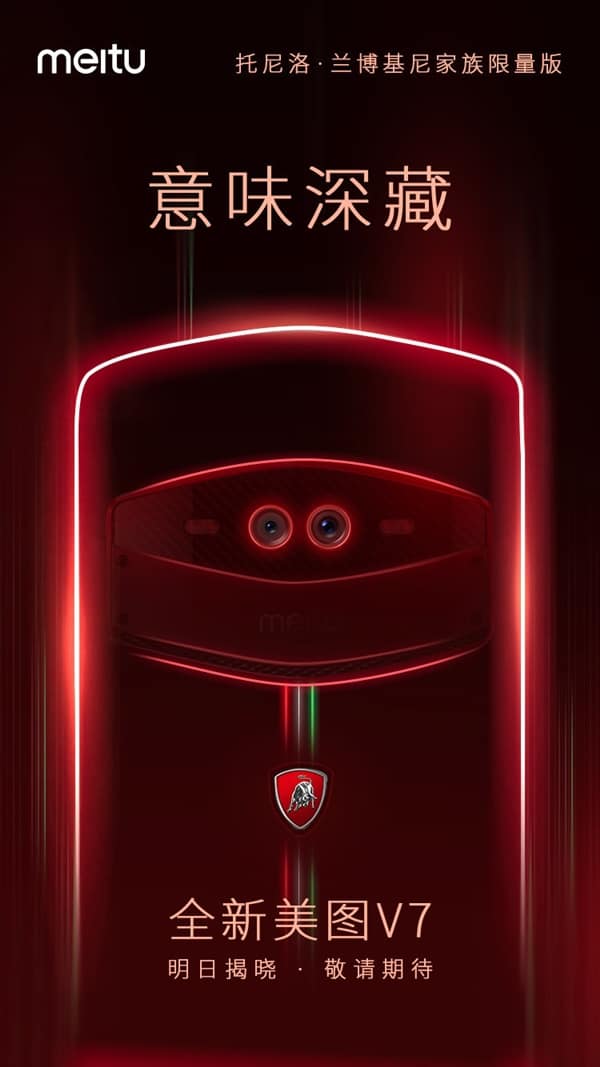 The fresh teaser banner for the Meitu V7 confirms the triple front digital camera design that we had noted seen in its TENAA leak. Meitu’s phones are all When it comes selfies and beautifying attributes, so it’s not surprising to see that they decided to include three cameras straight on top of the panel. The manufacturer continues to keep its signature ‘V’ styling on the fresh model as well, and the back is adorned by leather with dual cameras. Like most other Meitu products, the V7 is Additionally designed to stand out of the crowd in terms of its design. Nothing is subtle When it comes the gadget and if you take a Check at the announced unveiled TENAA shots, the design is Very flashy.

Unfortunately, Meitu hasn’t given us a launch date for the V7 still. So, all we can do is wait for extra details. The smartphone is heading likely to be placed as a high-end advertising in its lineup, so be expecting a flagship cpu which includes the Sd 845 on board. TENAA listing from here.