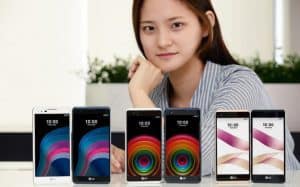 LG’s X series is a constant source of surprises. The company unveiled two new devices, the LG X5 and the LG X Skin. Both newcomers are fairly similar to the LG X Power, except in size and battery capacity.

This is the first to break away from the LG X [word] naming pattern of the series. 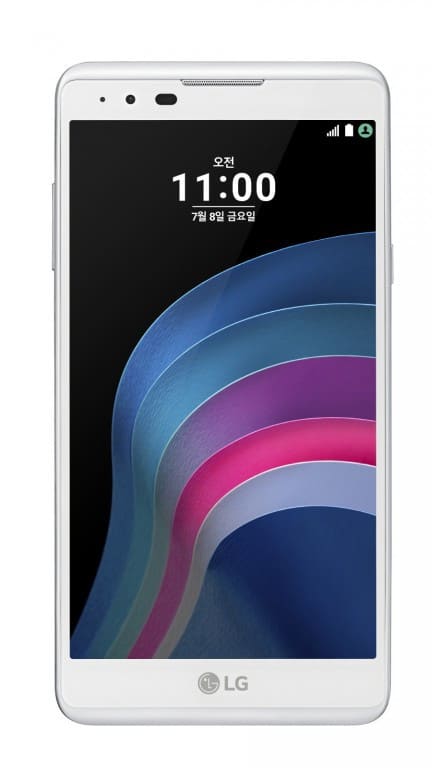 The LG X5 is powered by a modest quad-core processor (1.3GHz) with 2GB of RAM and 16GB storage (there’s a microSD card slot) It runs Android 6.0 Marshmallow. The camera is the same as the X Power camera – 13MP/1080p. All three phones have 5MP selfie cameras. 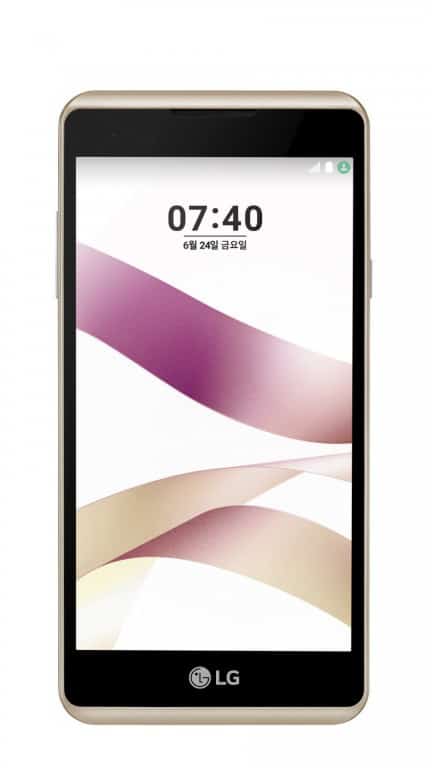