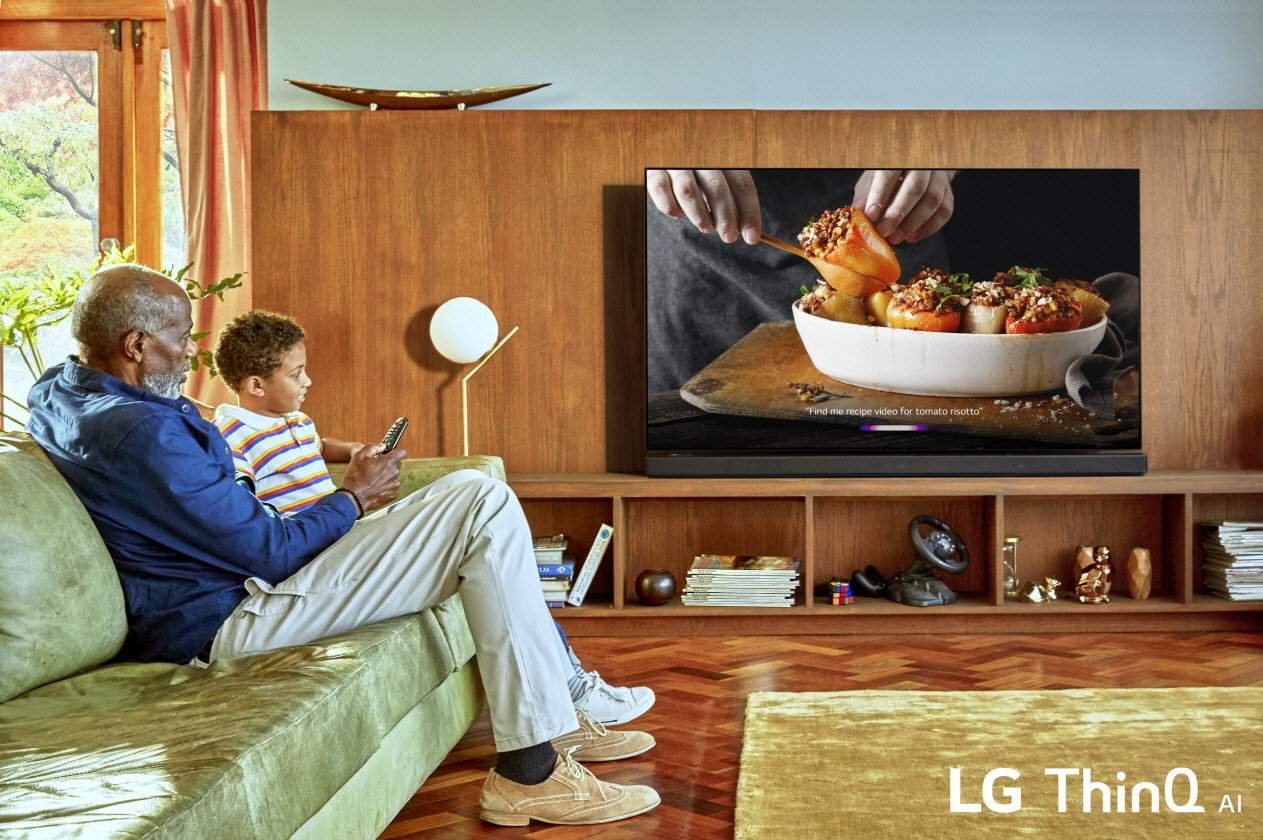 CES is still a few days away however LG would like you to know that they have some exciting stuff in store for us at the event. The South Korean consumer tech giant just confirmed that there are at least 2 8K (one 88-inch OLED Z9 model and another 75-inch LCD SM99 model) TVs expected our way next week.

Even though 8K TVs yet have a large amount of time to become mainstream, not to mention the lack of these types of high-resolution content out there in the market, the fresh 8K TV range from LG swanks of being the initial set of TVs to support the most recent HDMI 2.1 standard. The new HDMI standard brings fresh attributes as nicely as increased bandwidth allowing for 8K 60fps playback. However, what’s even extra interesting is that the new typical In addition boosts 4K signals to 120fps, what must allow for much better, blur-free playback. Other features of the fresh standard include an enhanced audio return channel (eARC), variable refresh rate (VRR), and an automatic low latency mode (ALLM).

In addition to the built-in Google Assistant, the new LG 2019 TVs will come with Amazon Alexa and the company’s Thinq AI as nicely. There’s a dedicated Amazon Prime Video button on the TV’s magic remote to handle smart home as nicely as various other tasks which includes changing channels, setting up wake up calls, checking traffic information and so on, all using voice commands.

The company has a press meeting scheduled for January 7, just before CES 2019 kicks off. For extra details, hit the source link below!