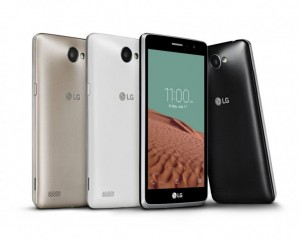 LG has officially announced the successor to last year’s Bello smartphone. Unimaginatively named LG Bello II, the mid-range device will be available in Latin America and India this month, followed by Europe and the Commonwealth of Independent States in Q3.

As for the software, the smartphone runs Android 5.1.1 Lollipop, and includes features such as Gesture Shot and Selfie Flash. Connectivity support includes Wi-Fi 802.11 b/g/n, Bluetooth 4.0, A-GPS, and USB 2.0, while color options include white, titan, and gold. 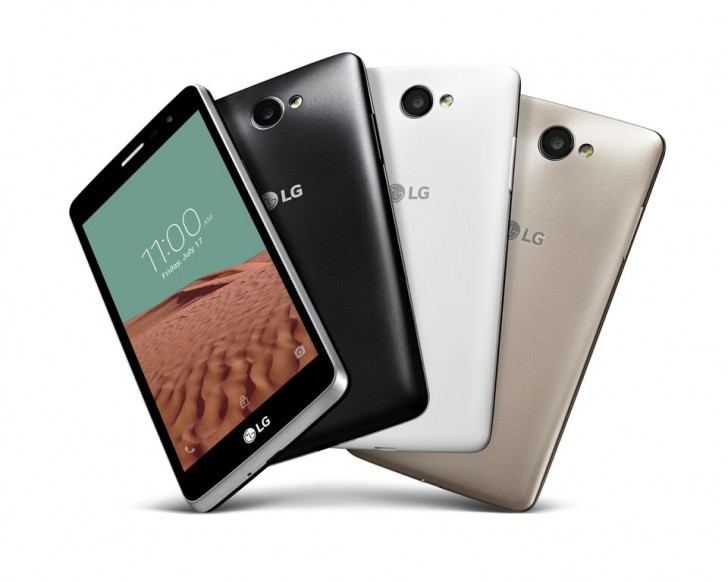 The Bello II will be marketed as Prime II in Brazil and Chile, and Max in Mexico, India and CIS. Details of price and availability will be announced locally at a later point in time.