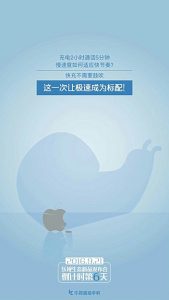 LeEco (formerly LeTV) has outed another teaser for their September 21 event, once again taking a dig at the new iPhones – this time seemingly over the lack of fast charging technology.

In case you missed, this is not the first time they’ve taken jabs at the iPhone 7 – one of their earlier teasers (shown below) had mocked the battery life of the new Apple phones.

The Chinese company is expected to unveil the LeEco Pro 3 at the upcoming event. Specs-wise, the phone – according to the rumors and leaks we’ve seen so far – is powered by Snapdragon 821 chipset. 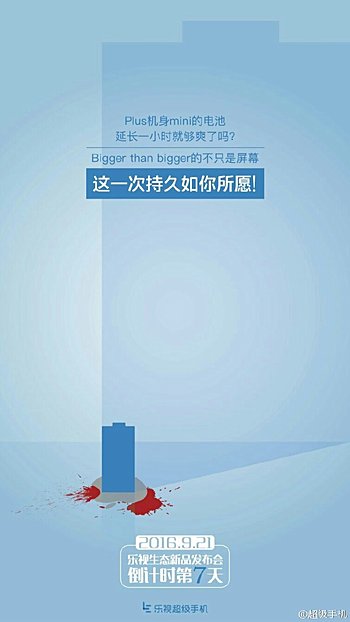 The lower-end variant, on the other hand will come with a 5.5-inch full HD display, 6GB/128GB memory configuration, 16MP/8MP camera combo, and a comparatively smaller 4,070mAh battery.