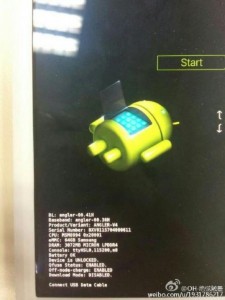 The Huawei Nexus is back in the spotlight, this time showing us the angles we missed yesterday. For one we can see the USB Type C on the bottom (the phone itself is in a bulky case) and we even get to see the bootloader screen.

It shows the chipset – MSM8994, aka Snapdragon 810. So much for the Snapdragon 820 hopes. Anyway, the chipset is hooked up to 3GB of RAM (LPDDR4, Micron chip) and boasts 64GB of built-in storage (Samsung chip).

While there will probably be a 32GB version, the RAM situation is likely settled. We’ve recently started seeing 4GB devices, but the next Nexus phablet won’t be one of them. 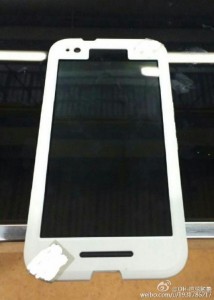 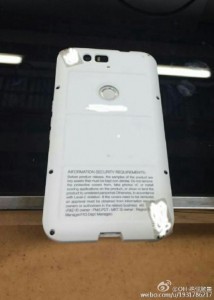 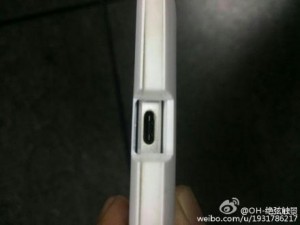