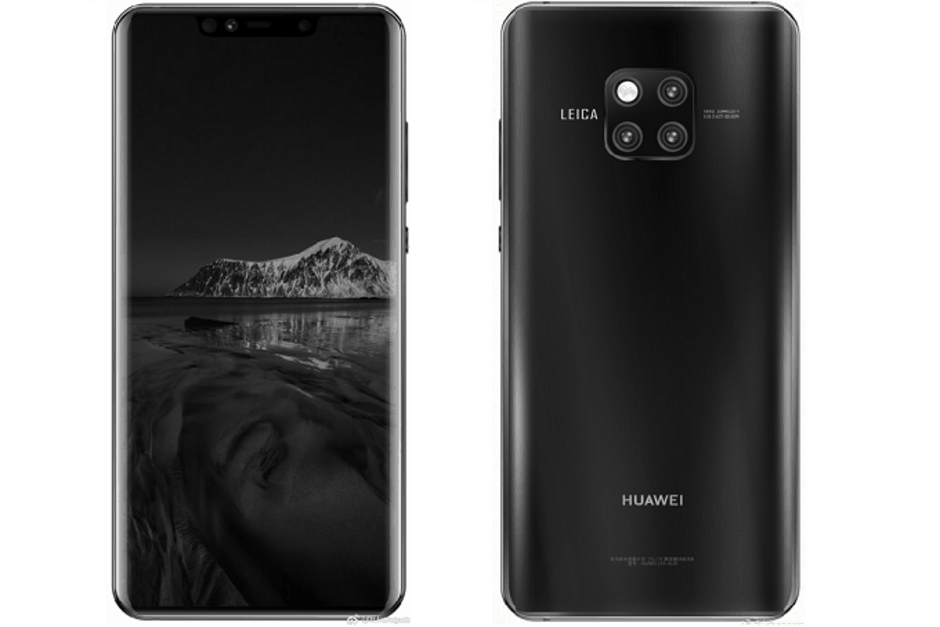 Huawei has established that it will be launching the Mate 20 and Mate 20 Pro flagship smartphones on Oct. 16 in London. Those smartphones are powered by the world’s initial 7nm chipset, the Kirin 980. Couple of new images of the Mate 20 series have surfaced on Weibo. One of the images is a render of the Mate 20 Pro whereas the other shots show the real Mate 20 handset. 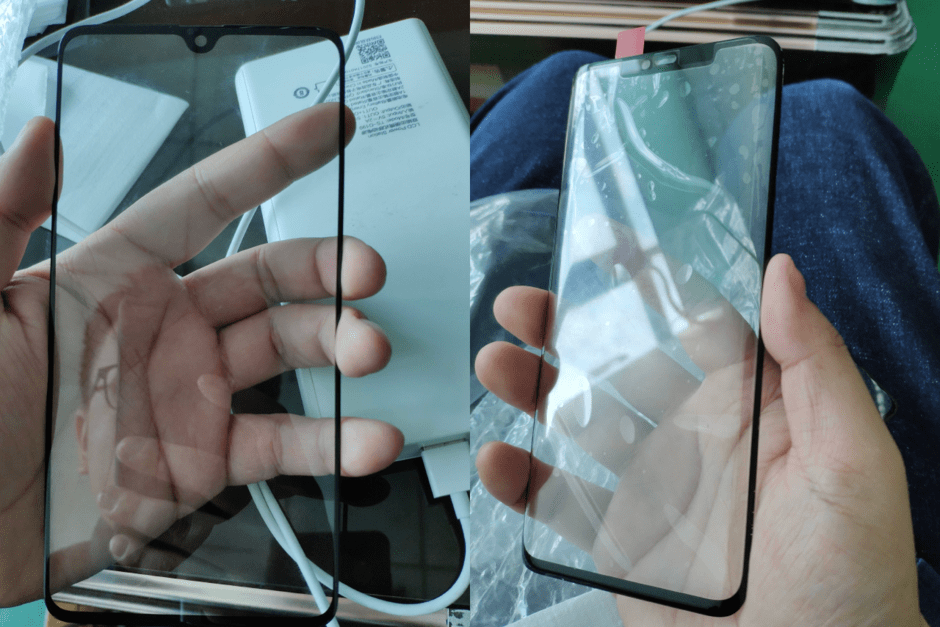 A recent report by XDA Developers had proposed that the Huawei Mate 20 will be arriving with a curved edge show with waterdrop notch. The smartphone is Additionally expected to come with a rear-mounted fingerprint camera. 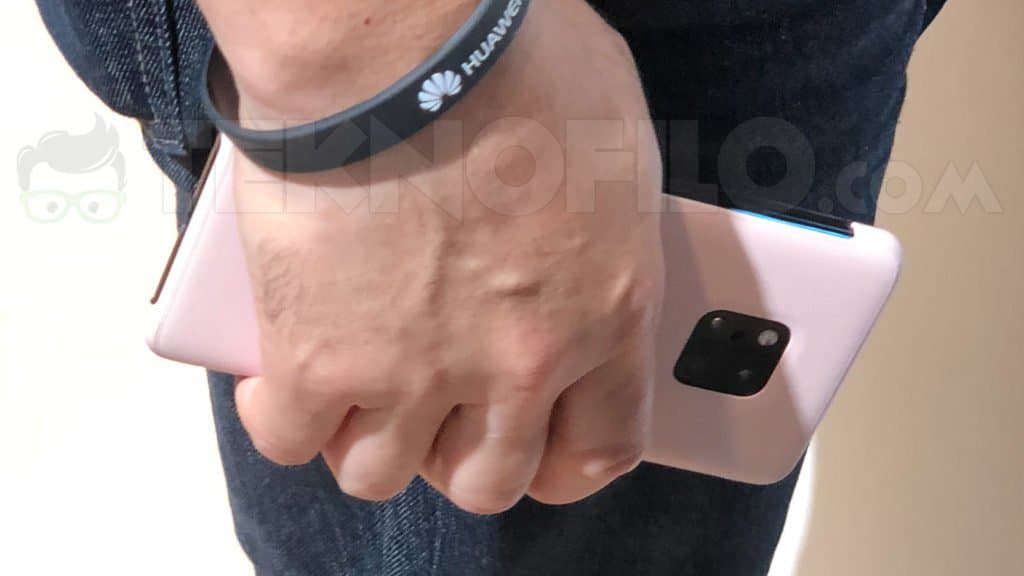 The cameraphone shown in the following render attributes a curved present. However, instead of waterdrop notch, it is equipped with a larger notch which includes the iPhone X. The large-sized notched of the cameraphone could house 3D structured light module to support 3D facial scanning. 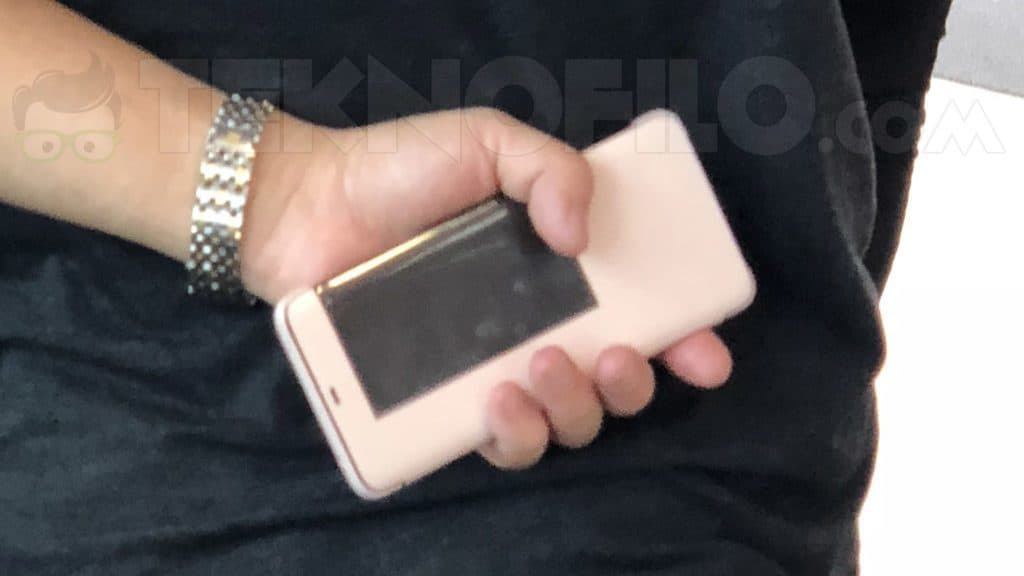 The square-shaped digital camera housing that houses the triple sensor and LED flash is placed on the rear shell of the Mate 20 Pro. The back present of the telephone lacks a fingerprint scanner which suggests that it may be featuring an under-display fingerprint camera. Hence, it looks that the renders belong to the Mate 20 Pro. 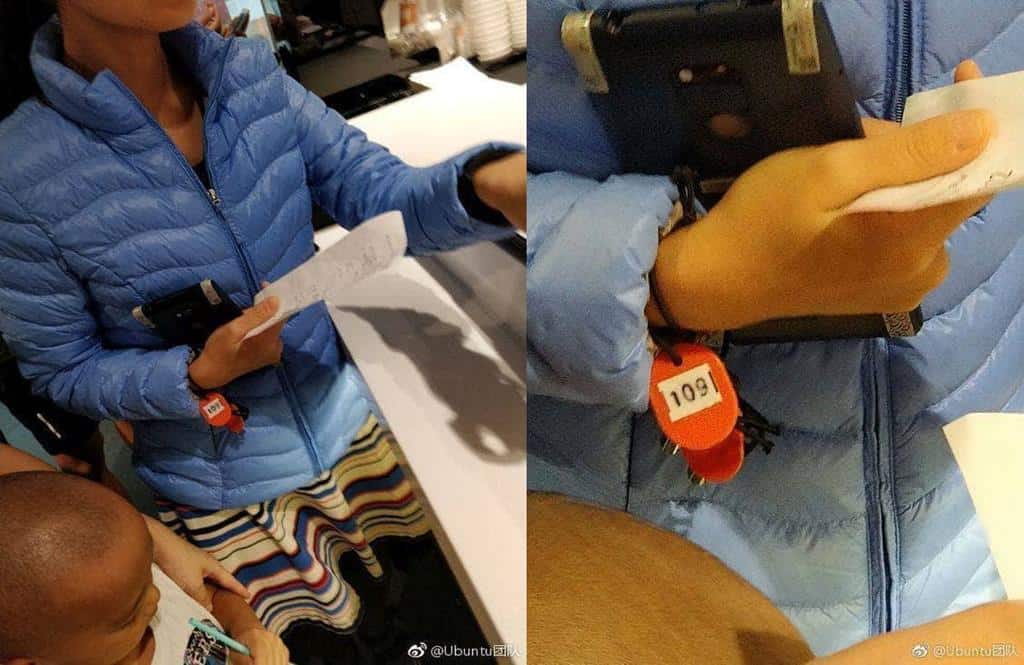 The above appeared shots were reportedly snapped at the IFA 2018 technology expo in Berlin, Germany. Individuals photos show the alleged white colored Mate 20 Pro housed in a case. Previously seen images of the Mate 20 shows that its fingerprint sensor is placed pretty near to its triple camera option, but the white colored handset does not seem to feature a rear-mounted fingerprint digital camera. Hence, those pics could belong to the Mate 20 Pro.

Only smartphones with OLED display could support under-display fingerprint scanner. Hence, the Mate 20 Pro feature an OLED screen whereas the Mate 20 may come with an LCD panel. The other pictures appeared below appears to be to belong to the Mate 20 as it is equipped with a circular rear-facing fingerprint reader. There is a cutout for 3.5mm audio jack on the gadget.