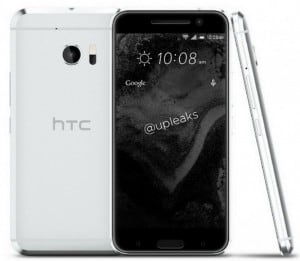 We’ve seen 3D renders of the HTC 10 (formerly HTC One M10) in Silver and live photos in Black. Both have a Black front, but additional renders suggest a version with a white front too.

Then there’s one that may be aiming for “Gold,” at least the kind of gold hue that smartphones typically have. This one seems rather pale, though. It too has a white front.

Personally, we’re not fans of black fronts on light-colored phones. Anyway, HTC may have more colors in its arsenal, the HTC One A9 (whose design inspired the 10) features Deep Garnet and Pink. 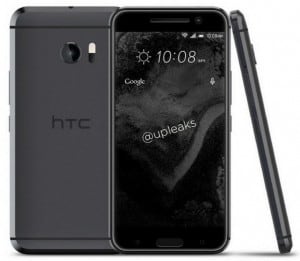 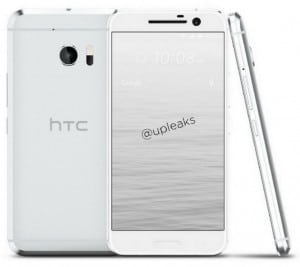 HTC 10 is reported to have a 5.1″ QHD screen of the AMOLED variety, a Snapdragon 820 chipset with 4GB of RAM and HTC claims it will have a “very compelling camera” (12MP UltraPixel say the rumors). Basically, it will take the Galaxy S7 head on when it is unveiled on April 19. HTC needs a win.