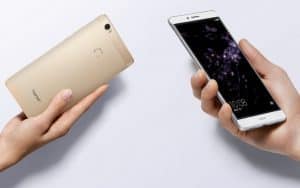 The Honor Note 8 has been made official today in China, as promised about a week ago. The high-end phablet from Huawei’s sub-brand joins the likes of Xiaomi Mi Max and Lenovo Phab 2 Pro in an area where the ‘phone’ is starting to lose ground to the ‘tablet’.

The 6.6-inch Honor Note 8 is bigger than those two competitors by some 0.2″ in diagonal, and Huawei has picked 1,440 x 2,560 px as the proper resolution at this size. That results in a 443ppi pixel density by their own calculations – plenty sharp, then.

Huawei tends to pick from its own inventory for chipsets to power its flagships and it’s no different with the Note 8 – it’s the Kirin 955 in charge of things. That means an octa-core CPU in a 4xCortex-A72 + 4xCortex-A53 configuration and a Mali-T880 MP4 GPU. There are 4GB of RAM on board (though a lower-specced 3GB version has been rumored and showed up on TENAA earlier), and storage options are 32/64/128GB with 23/52/110GB left to the user, respectively. 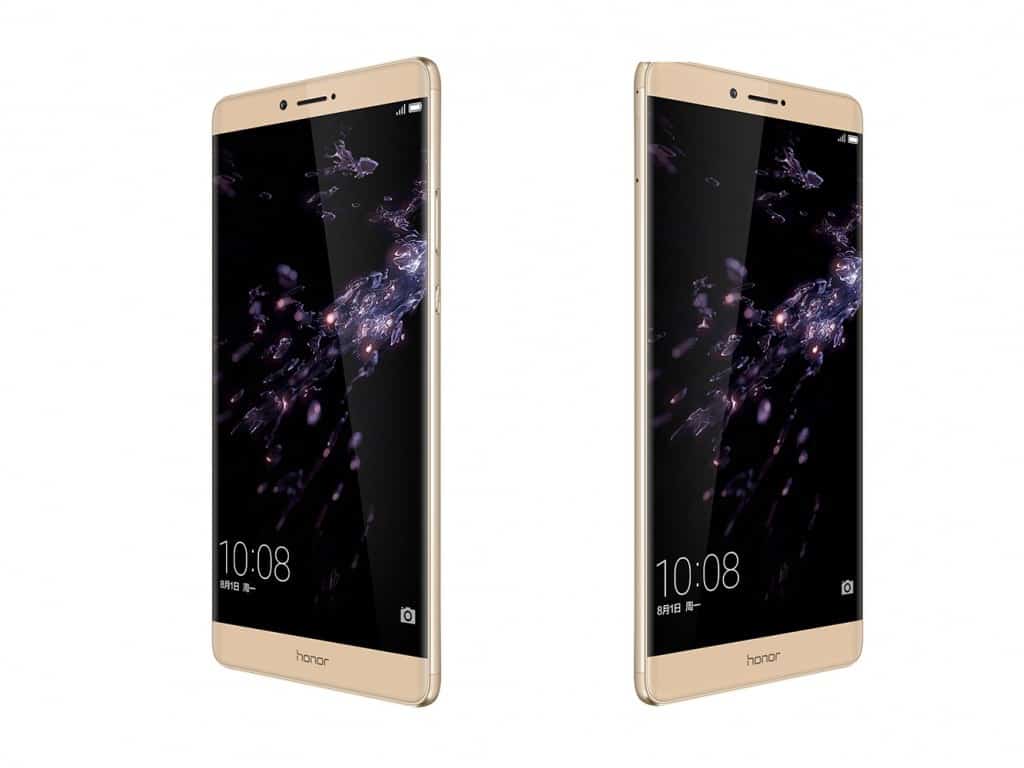 The primary camera is a single 13MP unit, unlike the Honor 8 (non-Note) and its 2x12MP setup. This one does feature optical image stabilization, but video recording is still capped at 1080p. On the front there’s an 8MP shooter to handle selfies.

The Honor Note 8 has a hybrid dual-SIM slot, which can take a couple of nanoSIM cards, or one nanoSIM and a microSD card – not our favorite solution, but if you plan on using both SIM cards, at least you can opt for a higher built-in storage capacity. Also, only one of the SIM cards can tap into a 4G/3G network, the second one is limited to 2G.