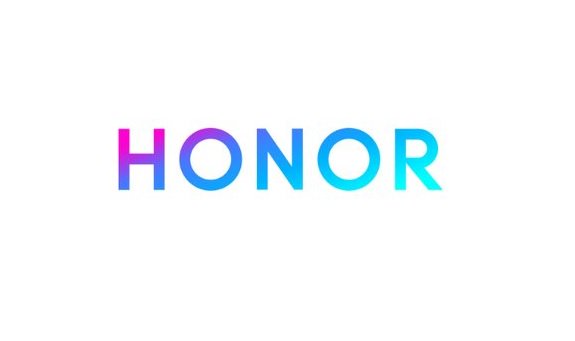 Various phone manufacturers are having ready to launch their first 5G phones this year. Whereas the parent manufacturer Huawei is gunning to debut its 5G cameraphone in the initial half of 2019, sub-brand Honor is looking forward to releasing its first 5G phone by the second half of this year.

During a group interview with Android Authority in Paris, Honor President George Zhao established that its manufacturer would be launching the initial 5G phone in the “second half of the year.” However, the name of the gadget was not disclosed as Zhao claimed that the model would depend on the infrastructure and progress of the operators supporting the 5G networks.

The publication claims that it was in September last year that Zhao had said that the first 5G honor cameraphone would be launching at sometime in 2019. In the recent past, various cameraphone manufacturers have noted their 5G goals. Few of them are even targeting to first public appearance their 5G smartphones at the upcoming Mobile World Congress (MWC) 2019 event that will be held between Feb. 25 and Feb. 28 in Barcelona, Spain.

It remains to be seen where Huawei and Honor will be releasing their first 5G phones. It looks which include the U.S. and Canada could not receive 5G smartphones from Huawei and Honor soon. For security concerns, the U.S. government is reportedly planning to ban Huawei branded telecommunications equipment. In December, Huawei’s CFO Meng Wanzhou was arrested in Canada for allegedly defrauding multiple financial institutions. Huawei telecommunication gadgets are presently banned in Australia, Fresh Zealand and Japan.

What’s working in the favor of Huawei is that their business is unaffected in major markets such as China, India and Europe. Following Huawei, its sub-brand Honor could face with no problems in launching its 5G smartphones in these markets.

At the February’s MWC 2019 technology expo, companies such as LG, OPPO, Samsung and Xiaomi are expected to announce their first 5G phones.