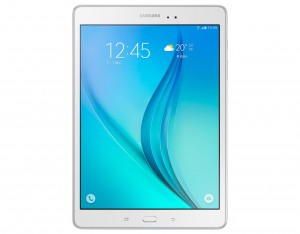 Samsung Taiwan says that sales of 7-inch tablets in the country have been declining due to pressure from smartphones with large displays but this hasn’t affected sales of tablets with displays measuring 8-inch and above, adding that Samsung has been the largest vendor in the country’s tablet market in terms of market share since 2013. The Galaxy Tab S2 is powered by a 64-bit octa-core Exynos 5433 processor with 3GB RAM, it has 32/64GB internal storage, microSD card slot, 8-megapixel rear camera and 2.1-megapixel front camera, fingerprint sensor and it runs Android 5.0.2.