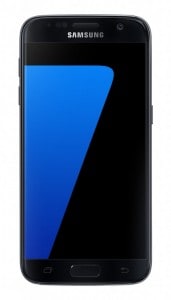 Pre-orders for the new handsets open February 22 in the United Kingdom, a day before US carriers start taking pre-orders, and while they’re going to release the handset on March 11, Samsung is promising delivery to UK customers who place a pre-order on March 8th. As if 72 hours of exclusivity wasn’t enough Samsung is also going to give them a free Gear VR like it’s going to give one to all customers who pre-order the new handset. The early delivery deal is available to customers in the United Kingdom who place a pre-order through O2, Vodafone, EE or Three.