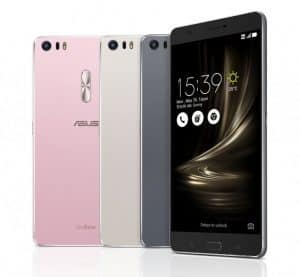 Asus has just launched the Zenfone 3 range of smartphones in Malaysia. Announced two months ago, the Zenfone 3 is only now starting to become available, with a couple of models first listed in Thailand the other day.

Back to Malaysia though, where the company held its Zenvolution event today. The press was reminded again of the phones’ features and specs, but since those have been official for a while now, it’s the pricing that’s perhaps more important.

Next in line, we have the Indian launch on August 17, and hopefully more regions to follow.