The Chinese regulator approved the iPhone 6 for sale in the country just a few hours ago and Apple has rushed to announce the new generation iPhones’ pricing and availability. 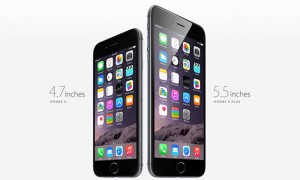 Apple iPhone 6 and iPhone 6 Plus will become officially available on October 17 in the Apple online and retail stores. The online pre-orders will kick off on Friday, October 10, while in-store pickup will be available from Tuesday, October 14.

The two models will be available in all three color flavors and all three storage options. Here is the official pricing:

Even more countries will be joining those until the end of the year.