HTC’s Exodus blockchain smartphone to be announced on October 22

HTC has had a blockchain-based smartphone in the works for several months now and it even talked about some tidbits in a recent announcement but everything seemed pretty vague. Luckily, we don't have to wait too long as the so-called Exodus smartphone is coming as early as this month. It looks like the company is keeping its promise and will deliver the handset this Fall and the announcement was made via its newly created HTC Exodus Instagram account. There's a pretty cool teaser to be found there and we just can't wait to see what HTC has been cooking all along. View this post...

Posted on 23/06/2016
Xiaomi’s flagship device of the year, the Xiaomi Mi5 has now been overtaken by the likes of OnePlus 3, ZUK Z2 Pro and even Le Max 2 with much more powerful specifications. However, Xiaomi isn’t a company that likes to be behind for long and looks like the company will soon release a new flagship phone, the Xiaomi Mi Note 2, which will take on some of the best phones in the market right now. The Mi Note series have always been the top-end flagship from the company and it seems that the new update will make sure that Xiaomi has a couple of models in the top-end segment. So, what can we expect to see on the new Mi Note 2? END_OF_DOCUMENT_TOKEN_TO_BE_REPLACED

Tim Cook joked that the new FaceID of iPhone X can be unlocked by your twin. But it turns out that your kids can unlock it too. That's what the Malik family found out when 10-year old Ammar unlocked his mom's iPhone with no issues at all. And he didn't even need a fancy 3D printed mask as some security researchers have used to get past Apple's new biometric security. He has his mom's genes and that proved enough. Here, watch the mother and son team do a demo: Apple claims that the chance of a random person unlocking the iPhone X via FaceID is 1 in 1,000,000, compared to 1 in 50,000...

Google Assistant now broadcasts messages throughout your house on all speakers

Starting today, Google Assistant just became even more useful than ever. From this point on, you can use it to broadcast messages throughout your house - stuff like "it's time for school" or "breakfast is ready", you get the gist. You can create such a broadcast message from any device with Assistant - say your phone or a Google Home device. The message will be broadcast by all the Assistant-enabled speakers in your home. Simply say "Ok Google, broadcast" immediately followed by your message. There are special effects for some things - if you say "Ok Google, broadcast it's dinner... 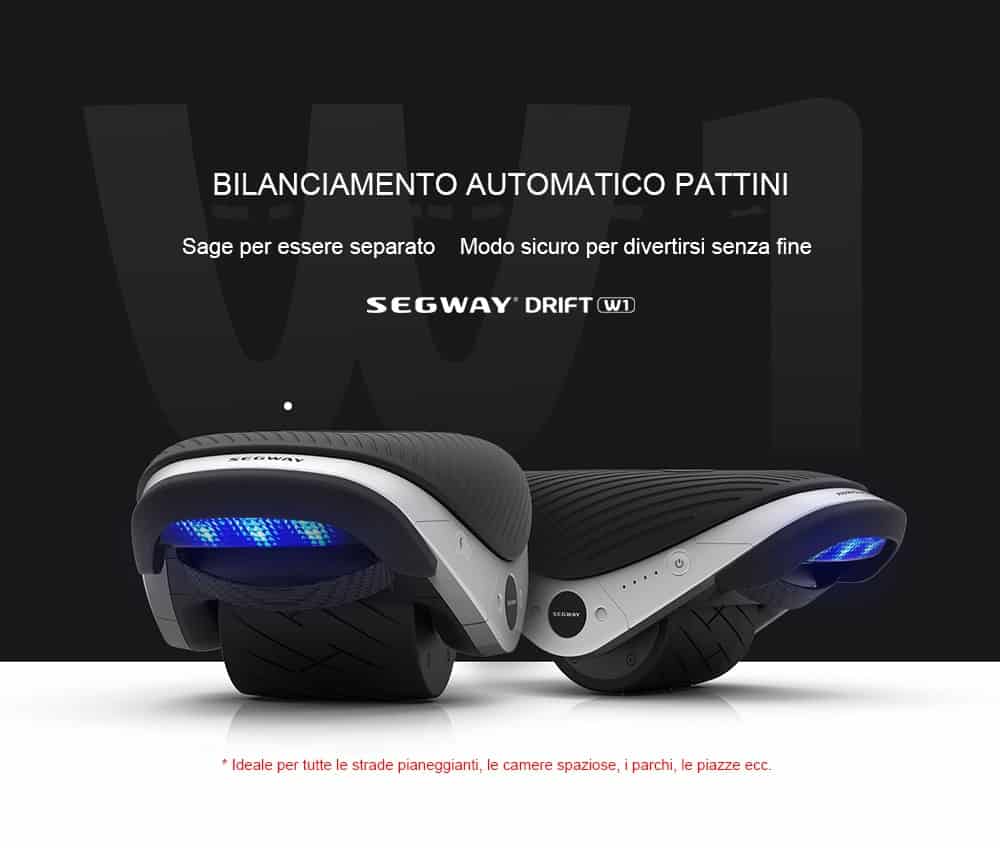 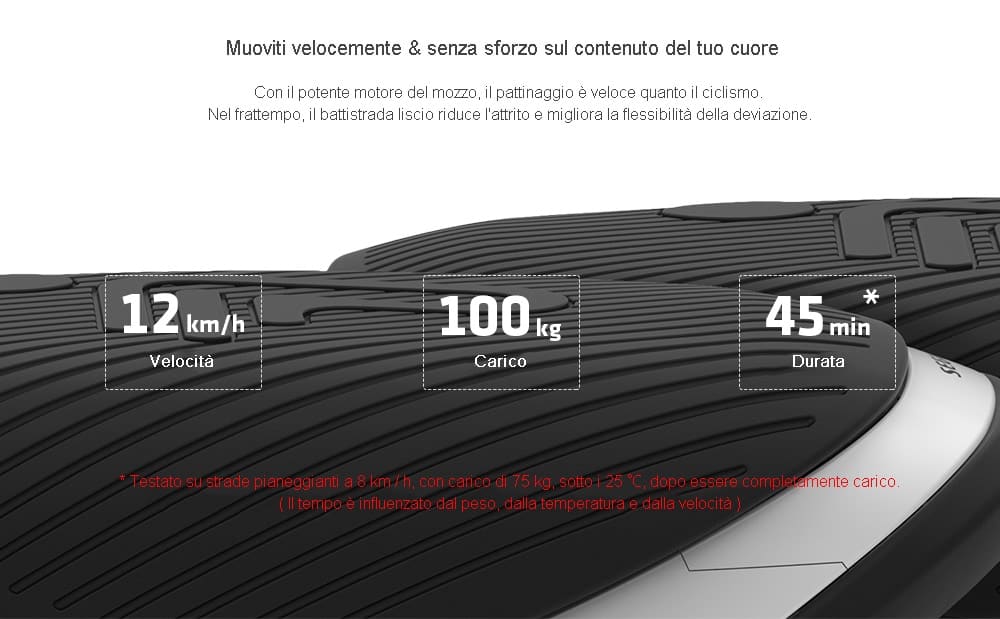 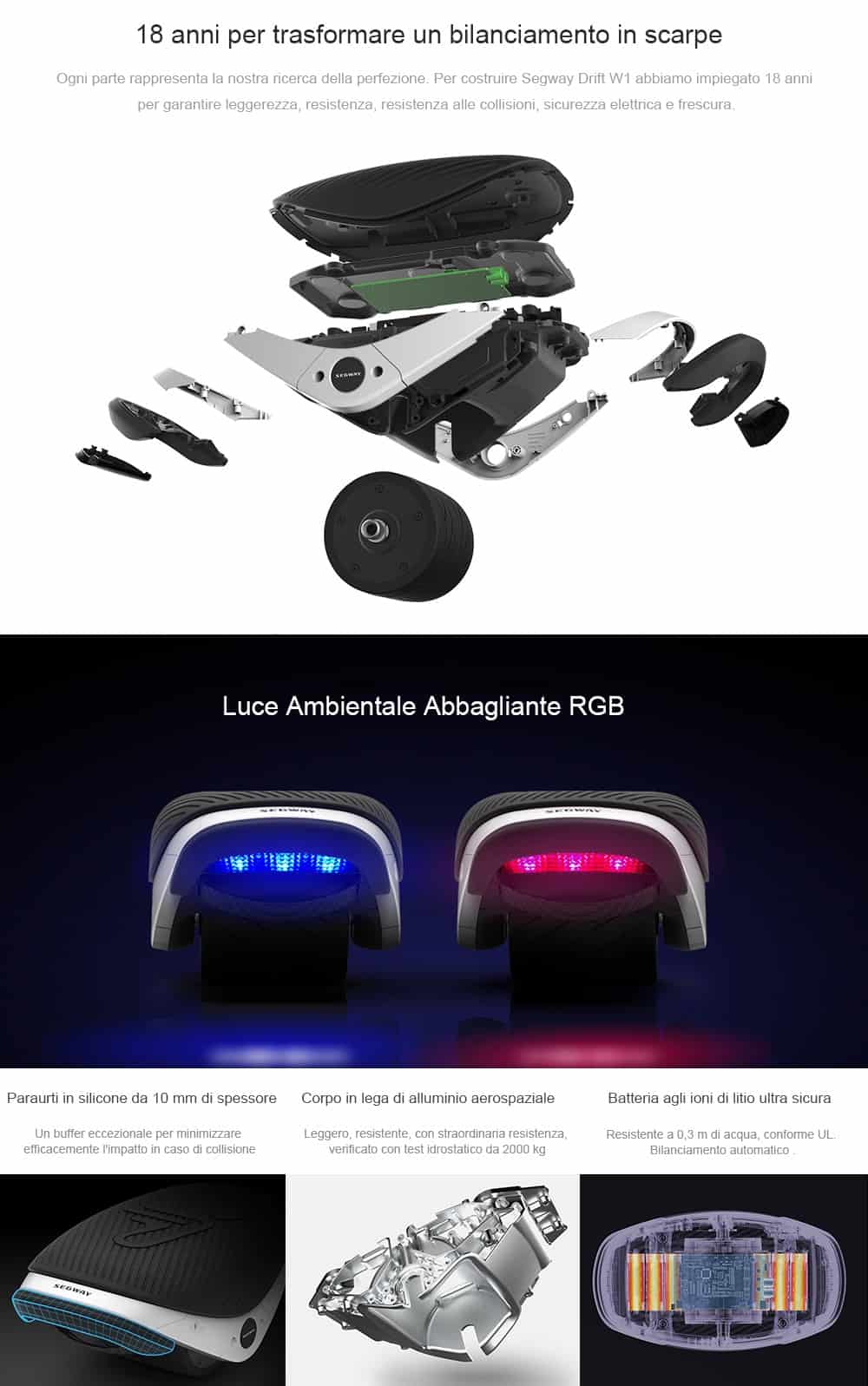