A new product from Xiaomi – Wowstick an Electric Screwdriver for $30 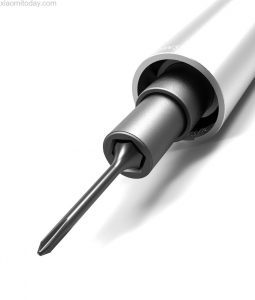 Xiaomi is known for smartphones mainly, but the company also has some unusual products in its portfolio including LED lights and t-shirts. Today, the company has launched an electric screwdriver called the Wowstick 1fs. This is the successor to the Wowstick 1f and has been priced at CNY 199, which roughly translates to $30.

The product has got an aluminum body and features automated as well as manual modes. It has got an LED “shadowless” light and is very compact and portable. With a screwless interface, it can go up to 100rpm speed. There’s a 3-axis self-locking structure for protecting the motor inside the screwdriver. The pen-like rounded body weighs around 234g.

The Wowstick 1fs electric screwdriver comes with six standard bits and also with an extension rod. The screwdriver bits (read attachments) are of magnetic type, which makes them easier to use. Powered by a removable battery with a standby time of 180 days, the screwdriver can work continuously for 8 hours. 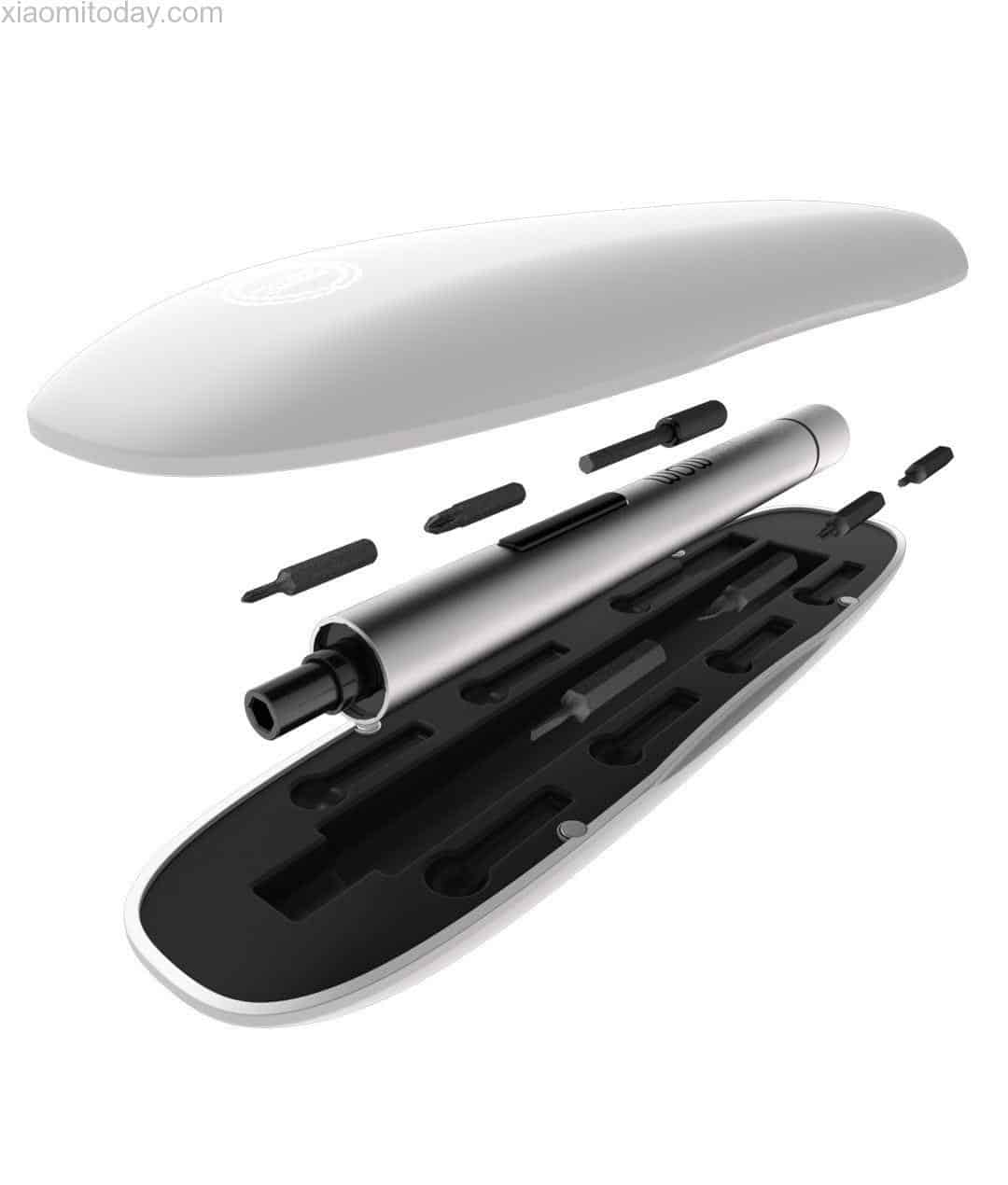 As of now, the Wowstick 1fs has been listed on the Mi store online for crowdfunding. The product is expected to ship by 22nd September.